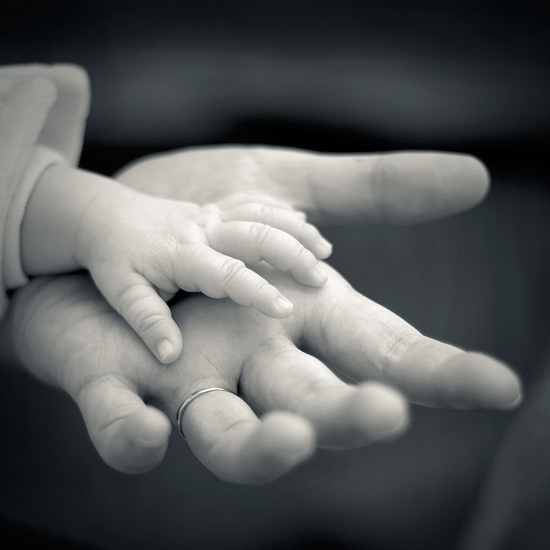 Long before he became the cardinal archbishop of New York, Timothy Dolan was the rector of the North American College in Rome. He used to give regular talks to the seminarians, which were collected in a very good book called “Priests for the Third Millennium.” In one of the talks, Cardinal Dolan quotes a retreat conference given by the Passionist Scripture scholar Barnabas Ahern.

Father Ahern asked: what do you suppose was Jesus Christ’s favorite virtue?

How about charity or justice?

All of those are contenders.  But Father Ahern had something else in mind.

He made a persuasive argument.

Again and again in the gospels, Christ chose the most humble.  He chose the sick over the healthy…the weak over the powerful…the poor over the rich. He didn’t select scribes and scholars for his apostles; he picked a fisherman and a tax collector, a doubter and a betrayer. He encountered a woman begging for scraps from God’s table, and he performed a miracle where every crumb was collected and saved. He drew to himself those who were broken and needed healing, from the blind and the crippled to the possessed and the spiritually lost.

The gospels offer a reassuring message for all of us who feel unworthy, or fall short; they offer this blessed hope:

Jesus often found more among those who, in the eyes of the world, seemed to be less.

And in today’s gospel, we see this again. To settle a dispute among the apostles over who, in fact, is the greatest, Jesus put before them the most inconsequential person in the room: a small child—a figure of perfect trust, and simplicity, and need.

To receive God, he was saying, open your arms.

Embrace the helpless, and needy. Seek out the smallest.

To receive God, don’t look above.

The message is unmistakable: Here is greatness. It’s not something lofty and unreachable. It’s something you can put your arms around. It dwells in someone as small as a child.

Or, as we hear in another gospel, from St. Matthew: “Whatsoever you do to the least of these, you do to me.”

The letter from James puts it bluntly: “Where jealousy and selfish ambition exist, there is disorder and every foul practice.”

If James were writing today, he might put it another way: we need to get over ourselves.

In 1994, the founder of the Peace Corps, Sargent Shriver, was invited to give the Class Day address at his alma mater, Yale.

His advice to the students was very simple and powerful.  He summed it up in three words:

Shatter the glass, he said. “In our society, which is so self-absorbed,” he explained,  “begin to look less at yourself and more at each other. Learn more about the face of your neighbor and less about your own.”

This man who had made a fortune, and lived among the rich and famous, offered a blunt assessment:

“When you get to be 30, 40, 50, or even 70 years old, you’ll get more happiness and contentment out of counting your friends than counting your dollars.”

And he concluded, “You’ll get more from being a peacemaker than a warrior.  I’ve been both,” he said, “so I speak from experience.  Break the mirrors.”

I think that is very much what Jesus was trying to tell his apostles.

Get over yourselves. Stop reaching up.  Reach down, and reach out.

And, if you think there’s a crown waiting for you, guess what: there’s also a cross.

The key to being able to accept both, of course, is humility.

The kind of humility that loves what is small – and that prays.

Venerable Fulton Sheen once said: “Only the humble can pray, for prayer presumes we need someone and something.”

We can easily forget that God Himself practiced the greatest form of humility when He became one of us.

And He continues to show us boundless humility at every Mass, when He comes to us in the Eucharist: the creator of all offers Himself to us in something so small we can hold it in the palm of our hands.

He loves us that much.

As we receive Him again this day, pray to love what is small, what is simple, what is often overlooked. Pray to love those Christ loved.

Because as he told us: in loving them, you love him – and the One who sent Him. 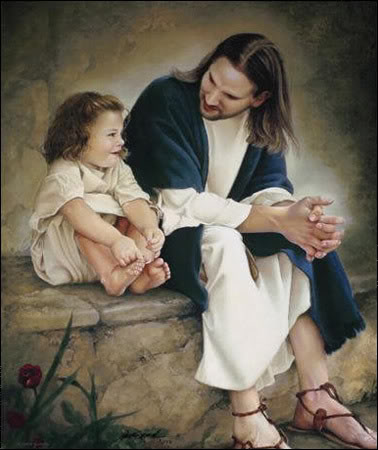