Legal and lethal: Europe expands euthanasia for those “tired of living” 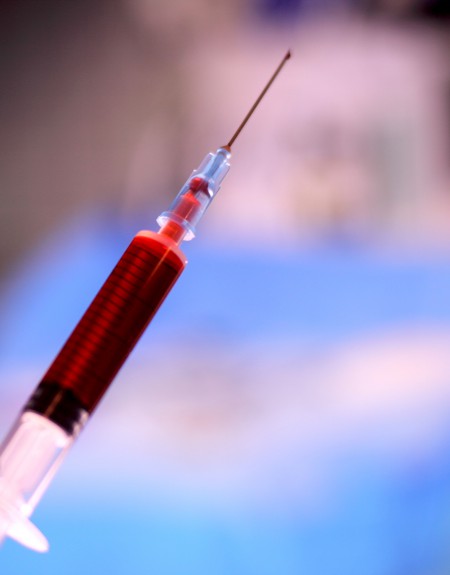 If you were a psychiatrist and a chronically depressed patient told you he wanted to die, what would you do?

In Belgium, you might prescribe this vulnerable, desperate person a fatal dose of sodium thiopental.

Between October 2007 and December 2011, 100 people went to a clinic in Belgium’s Dutch-speaking region with depression, or schizophrenia, or, in several cases, Asperger’s syndrome, seeking euthanasia. The doctors, satisfied that 48 of the patients were in earnest, and that their conditions were “untreatable” and “unbearable,” offered them lethal injection; 35 went through with it.

These facts come not from a police report but an article by one of the clinic’s psychiatrists, Lieve Thienpont, in the British journal BMJ Open. All was perfectly legal under Belgium’s 2002 euthanasia statute, which applies not only to terminal physical illness, still the vast majority of cases, but also to an apparently growing minority of psychological ones. Official figures show nine cases of euthanasia due to “neuropsychiatric” disorders in the two-year period 2004-2005; in 2012-2013, the number had risen to 120, or 4 percent of the total.

Next door in the Netherlands, which decriminalized euthanasia in 2002, right-to-die activists opened a clinic in March 2012 to “help” people turned down for lethal injections by their regular physicians. In the next 12 months, the clinic approved euthanasia for six psychiatric patients, plus 11 people whose only recorded complaint was being “tired of living,” according to a report in the Aug. 10 issue of JAMA Internal Medicine.