Philly frenzy for faux Francis, and posing with the paper pontiff

Some of us were doing it before it was cool: 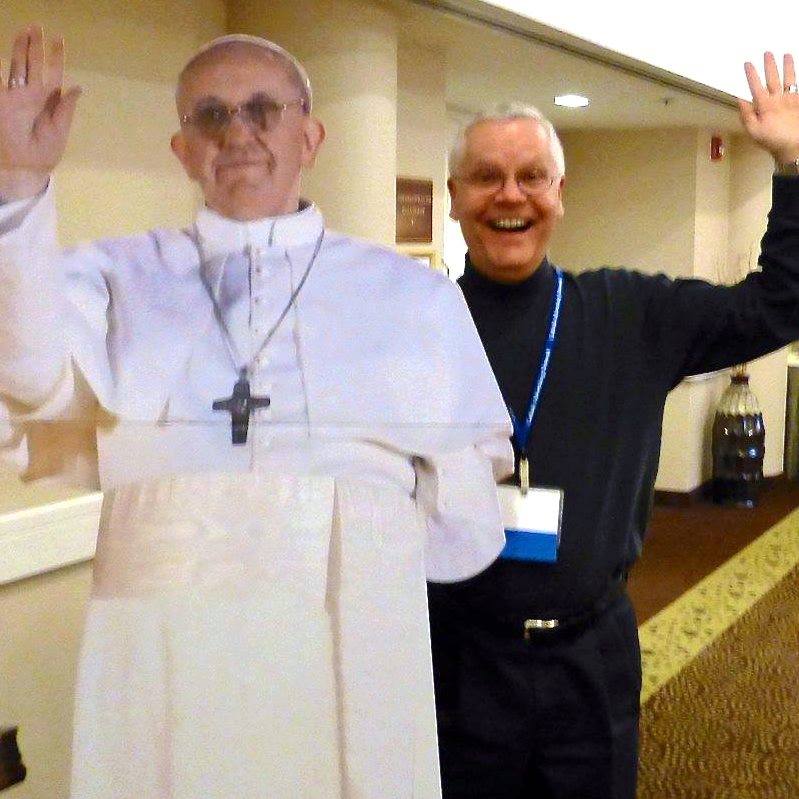 Pope Francis isn’t scheduled to touch down in the U.S. until September, but he’s already popped up at a Philadelphia Phillies game and at the Battleship New Jersey. Cardboard cutouts of the pontiff have been appearing all over the Philadelphia region, generating buzz around his upcoming trip. Kathy McDade posed with the faux Francis near Independence Hall so she could brag to her family about spotting the famous figure. “I thought let me take a picture and post it on my Facebook page, and show them all that I met the pope in person,” McDade said, laughing. Pope Francis plans to visit Philadelphia Sept. 26-27 for the World Meeting of Families, a Catholic conference designed to bring families closer together. Nancy Caramanico, digital content manager for the World Meeting of Families, said bringing the cutout to various sites on “Philly Francis Fridays” has proved popular with both Catholics and non-Catholics. 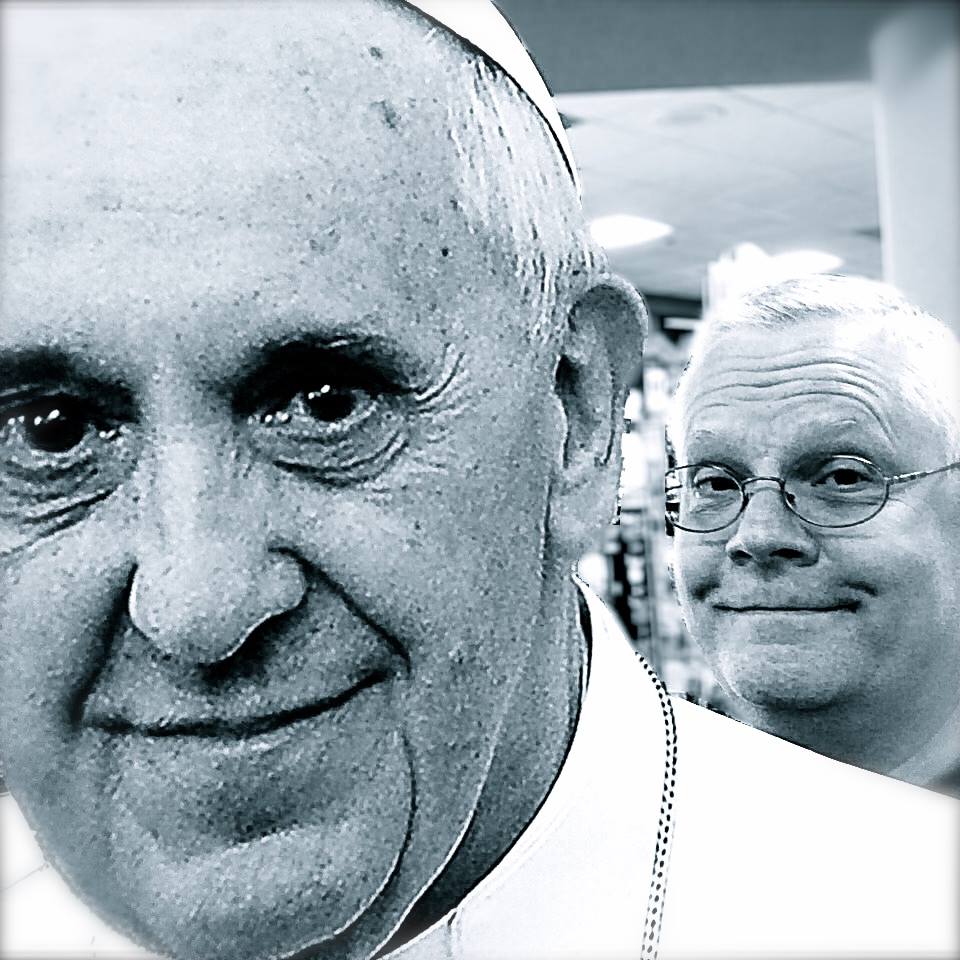