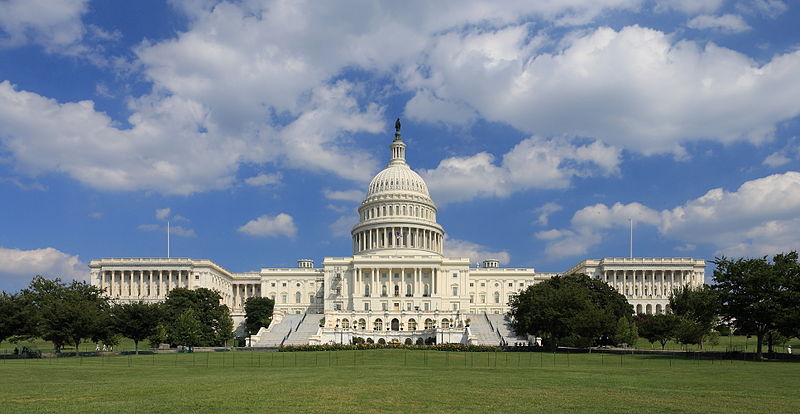 From The New York Times:

Anticipating huge public demand for a glimpse of Pope Francis during his visit to Congress on Sept. 24, Speaker John A. Boehner said Wednesday that the speech would be broadcast live to those gathered on the West Front of the Capitol, with the possibility that the pope himself would make an appearance outside after his remarks.

“Given the unprecedented nature of his visit, Pope Francis’ address to a joint meeting of Congress will be broadcast live to the members of the public on the West Front of the Capitol,” Mr. Boehner said in a press release. “In addition, Pope Frances has expressed an interest in making a brief appearance on the West Front.”

Aides said the setup will be similar to a presidential inauguration, with large screens positioned along the mall for public viewing. They said access, ticketing and other logistical details would be announced later.