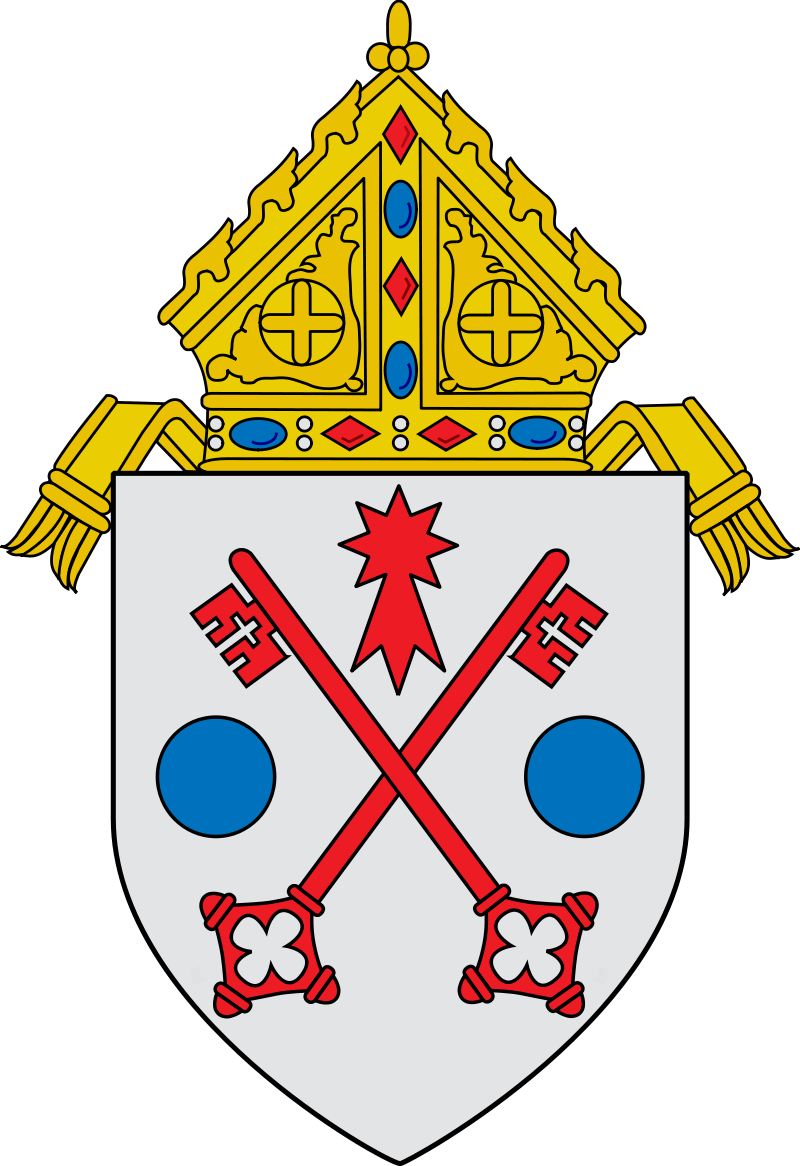 From The Scranton Times-Tribune:

When Diocese of Scranton Bishop Joseph C. Bambera envisions the future of diocesan churches, he sees St. Patrick’s Church in White Haven as a model. The church has a priest, the Rev. Michael J. Kloton, who also oversees Immaculate Conception, a separate, independent parish 8 miles away in Freeland. When Father Kloton is serving Immaculate Conception, Sister Jane Gaughan, I.H.M., fills the void at St. Patrick’s. “She’s the on-site person people go to when they need some support, when they need some direction in their parish,” Bishop Bambera said. “She is not going to celebrate Mass. That is the pastor’s role. She is not going to celebrate the sacraments either, but she is on site there so that when Father Kloton is in Freeland, life and ministries happen in both places.” Sister Gaughan, an Immaculate Heart of Mary sister, has served as pastoral minister at St. Patrick’s for 17 years. The former parochial school English teacher likes to say she is “co-responsible” for the day-to-day operations, along with Father Kloton. Father Kloton is quick to correct her, saying she “is the star of the whole thing.” “This is the future of where the church is going,” he said. In response to a dwindling number of priests, whose services continue to be stretched thin, the diocese hopes to rely more on people like Sister Gaughan to oversee church ministries in the new position of parish life coordinator.

On the subject of deacons:

There are 66 permanent deacons in the diocese, with a class of 15 more set to be ordained in November. Another class of around 15 is in formation and will be ordained in two years, Bishop Bambera said. “There has been an explosion of interest in that particular type of ministry in the church,” he said. The Rev. Donald J. Williams, diocesan director of vocations and seminarians, said the church wants to enhance within the diocese a “vocation perspective,” the sense that all Catholic are called to holiness by virtue of their baptism.