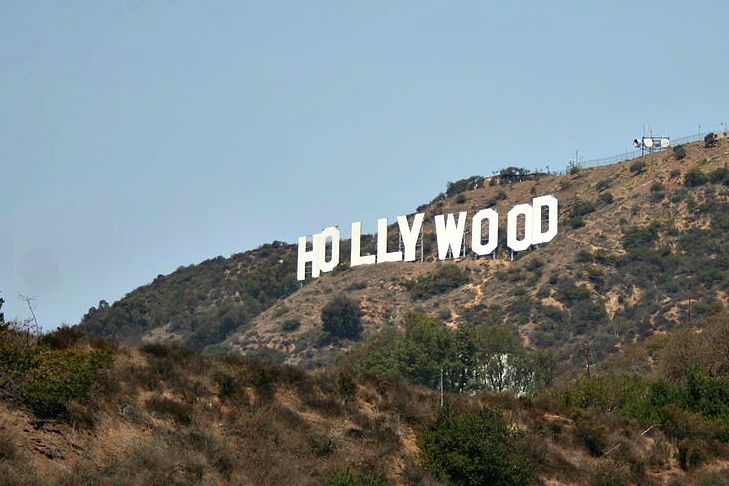 From The Daily Mail:

All three have been invited to a special audience with Pope Francis in the Vatican this coming fall.

The powerful trio, along with a handful of other show business heavyweights, have made it onto an exclusive shortlist to meet with the pontiff in order to discuss ways to improve the portrayal of the Catholic Church in Western media.

Emanuel, 54, the younger brother of Chicago Mayor Rahm Emmanuel, will be joined at the audience by his colleague at William Morris Endeavor talent agency Patrick Whitesell, according to The Hollywood Reporter.

Also on the list of invitees for the high-level meeting with the 266th Vicar of Christ is the 44-year-old Bourne franchise star Matt Damon, movie and TV producer Brian Grazer, 64, and DreamWorks and Geffen Records founder David Geffen, 78.

Pope Francis’ keen interest in entertainment may come as a surprise to many considering that in a May, the 78-year-old leader of the billion-strong Catholic Church told an Argentine newspaper that he has not watched TV in 25 years.