Some proposals for allowing divorced and remarried to receive Communion 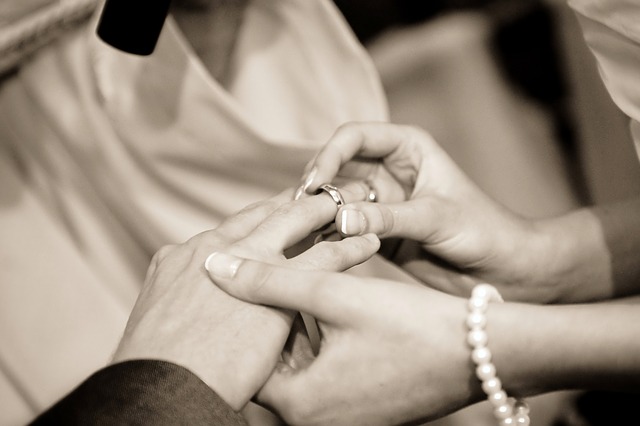 The discussion at last year’s extraordinary Synod of Bishops on the family was lively — some media coverage made it sound like a battle — and a new book from the Pontifical Council for the Family shows the debate continues. “Family and Church: An Indissoluble Bond,” published this summer only in Italian, is a collection of presentations by theologians and canon lawyers gathered by the council for three full days of discussion and debate. Their consensus is that the church must do something to present more clearly its teaching on marriage; it must do more to help young couples prepare for marriage; it must be more effective in helping couples in trouble; and it must reach out to those who divorced and remarried without an annulment.

The book looks at several proposals being discussed, such as a “penitential path”:

– A diocesan bishop appointing a priest or a team of qualified people to evaluate individual cases and accompany the applicants, first determining if they have the grounds for an annulment, which would allow them to have their new union blessed as a marriage. – For a spouse who was abandoned, the process would aim at promoting forgiveness of the offending party. For all involved, the process would include recognizing their sins and ways they contributed to the destruction of the marriage. – Evaluating the solidity of the second union and the commitment of the couple to live seriously as Christians. – “Readmission to the sacraments could be full or partial.” Some might maintain that permanent readmission downplays the fact that the second union is not a sacramental marriage, Father [Giampaolo] Dianin said; they would allow the couple to receive absolution and Communion during the Easter season and on special occasions.

There are also details about what’s called a “path of conversion to Love”:

The process would begin with a year of individual and group prayer and reflection, particularly looking at the obligations that remain to the spouse and any children from one’s sacramental marriage, he said. During Lent, the prayer would intensify and the reflection would include attention to the Christian understanding of sexuality. At the end of Holy Week, the couple would be invited to confession, “recognizing their sins, including their complex and not fully correct marriage situation.” As a condition of granting them absolution, the church would ask for a promise that they abstain from sexual relations during the Octave of Easter, which would permit them to receive Communion on Easter and on Divine Mercy Sunday.