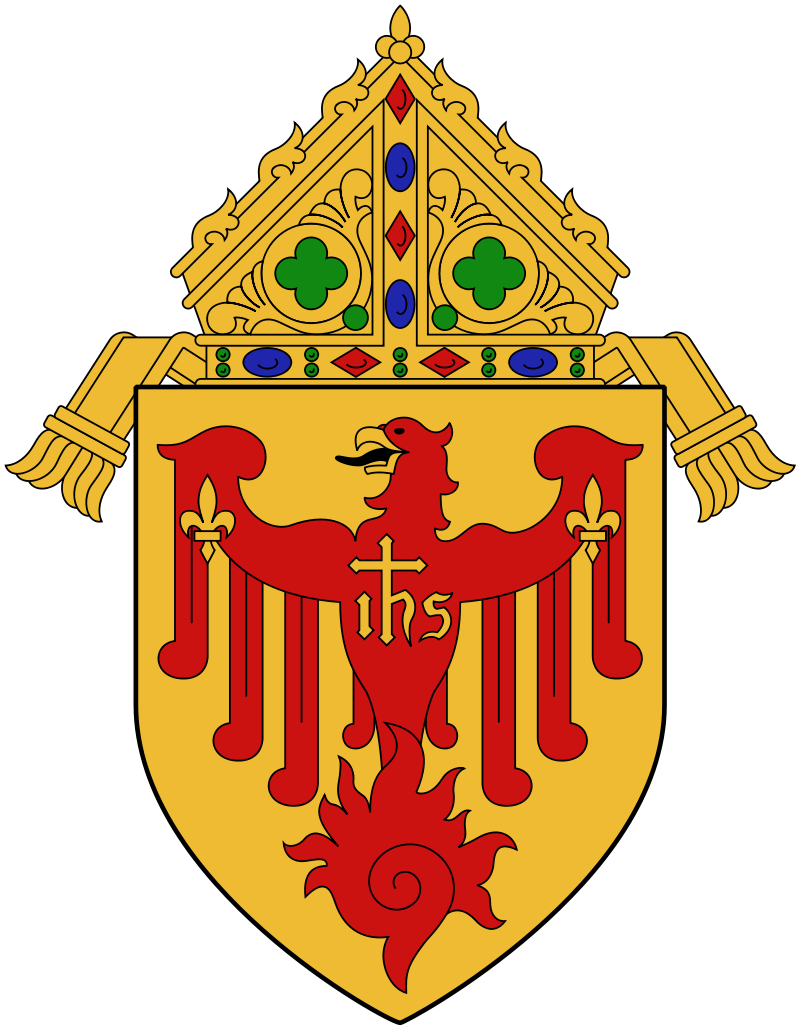 This sounds like a parish ministry whose time has come:

Mary Margaret O’Connor had a hard time sitting in church after her divorce.

She tried one parish after another, but was distracted by the families filling the pews around her.

“It was just another painful reminder of what I had lost,” said O’Connor.

Friends told the Mount Prospect resident to try a different denomination, one that might be more open to talking about divorce and religion, but O’Connor wanted to stay true to her Catholic roots.

“It’s a lonely journey,” she said.

When she came to St. James Parish in Arlington Heights, O’Connor still felt like an outsider. Out of more than 70 ministry groups at the church, none of them catered to divorced Catholics.

“When you’re Catholic you have questions, you don’t know where to go,” she said. “I said, ‘Fine, I’m going to start something myself.’”

Foley was supportive, and hopes the new ministry will help clear up misunderstandings about the Catholic Church and divorce. The first meeting of the group was Friday night.

“These are people that perceive that they are not included,” Foley said. “They are welcomed and we want to make sure people feel that way.”

Foley said sometimes people are under the impression that if they are divorced they will be excommunicated from the church, but that’s not true.

“We haven’t used that term since the 1970s,” he said. “It’s an old concept, but people still throw it around.”

Pope Paul VI lifted the penalty of excommunication in 1977.

O’Connor said the new ministry is just another step in the evolution of the Catholic Church, accelerated by Pope Francis. In June, the Pope said divorce is sometimes “inevitable” and “morally necessary.”

“I’m hoping things continue to change,” O’Connor said. “It’s 2015, why should divorced Catholics be leaving the church, why should we have to walk around confused? Divorce doesn’t define you, but it’s a part of your life journey.”

“It’s still a sensitive topic,” Torres said. “But I think overall people are more open to have conversations about this. Divorce is a reality that a lot of people are having to deal with and it cannot be ignored.”