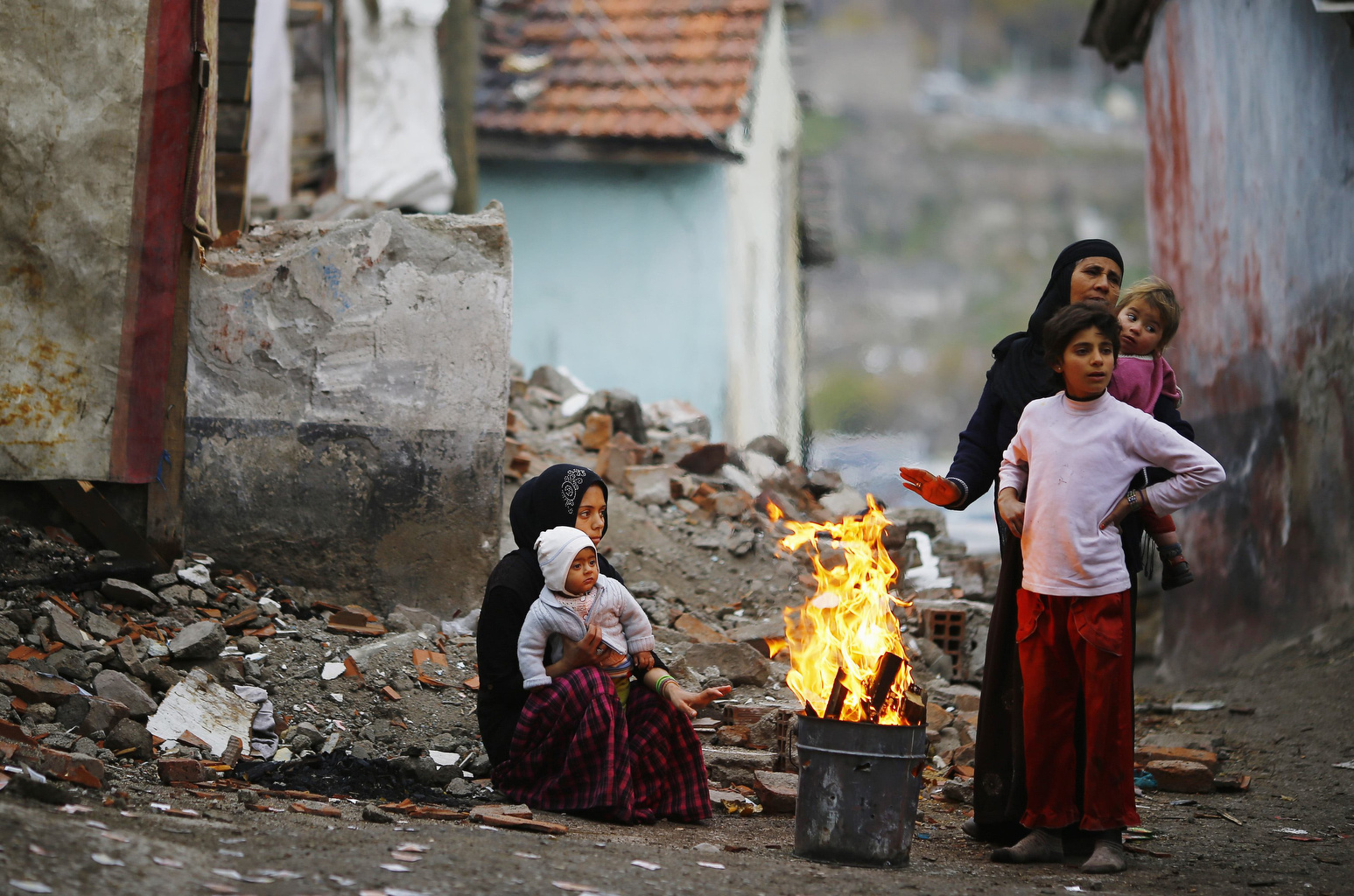 This is big news.

At a press conference this afternoon in Philadelphia, Archbishop Vincenzo Paglia, President of the Pontifical Council For The Family announced a major “global initiative”—partnering with Catholic Near East Welfare Association (CNEWA), an agency of the Holy See where I work—to provide much-needed heating for 6,000 Syrian refugee families.

With winter fast approaching, for many refugees this could mean the difference between life and death.

Those who want to support this effort can make donations at the CNEWA website.  The target is $2 million.

This, of course, comes as the Holy Father has called for continued support of the persecuted people of Syria—and has turned his attention, in particular, to refugees.

“When the stranger in our midst appeals to us,” he told the U.S. Congress in an historic address Thursday, “we must not repeat the sins and the errors of the past. We must resolve now to live as nobly and as justly as possible…Our world is facing a refugee crisis of a magnitude not seen since the Second World War. This presents us with great challenges and many hard decisions.”

Fittingly, this new effort is being announced during the World Meeting of Families—a reminder of our obligations to one another as part of the human family, and a sign of the Holy Father’s continued commitment to uplift and support families who are struggling today, especially those who are poor and persecuted.

While CNEWA has long been active in its support of the churches in Syria, it has stepped up its activities since the civil war began, bringing emergency aid to displaced families within the country.

The World Meeting of Families this year chose as its motto, “Love Is Our Mission”— and that is very much CNEWA’s mission, as well.  As an agency of the Holy See, CNEWA has been a lifeline for the poor throughout the Middle East, Northeast Africa, India and Eastern Europe for more than 85 years. Founded by Pope Pius XI in 1926, CNEWA works for, through and with the Eastern Catholic churches to identify needs and implement solutions.

CNEWA serves to express the Holy Father’s love for the poor and suffering in some of the most troubled parts of the world.

As our mission statement puts it: “From forming priests to serve the people of God in Egypt to providing irrigation to farmers in southern Lebanon — from teaching needy children in Ethiopia to educating sisters in India — from providing emergency relief to Syrian Christian refugees to counseling for war-scarred children in Gaza, CNEWA connects you to your brothers and sisters in need. Together, we build up the church, affirm human dignity, alleviate poverty, encourage dialogue — and inspire hope.”

Please keep our suffering brothers and sisters in your prayers—and stop by CNEWA’s website for more information on the work we do and how you can help.