Wait. Are you saying Christians online are mean? Really? 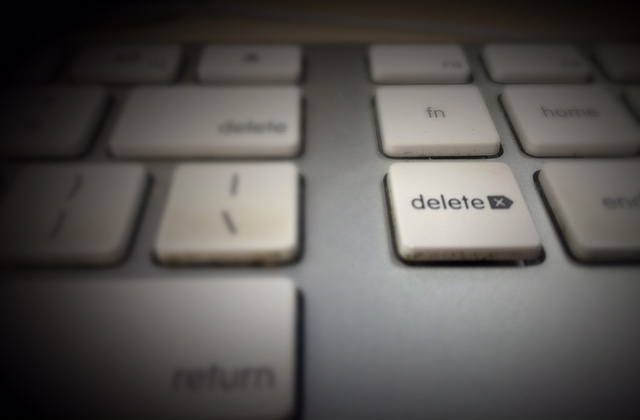 I’m a newcomer to social media. I only created a Facebook account in January to promote my new book on reflective faith. This is only my fifth Huffington Post blog. I think I have 16 followers on Twitter. I decided to blog because I thought I might have something to offer to conversations about religion, specifically Christianity, coming from my perspective at the intersection of women, gender and sexuality studies and religious studies. I come from a tradition of religious dissent (I grew up Baptist). I spent five and a half years in a Baptist seminary discussing all kinds of biblical, theological and ethical issues. Usually the discussions were heated but respectful–although one time a fellow student did shout at me that I needed to get out of Christianity because of a theological question I raised (and I did witness the ugly side of disagreement as I watched the Southern Baptist Convention fracture, but that’s another blog for another day). On the whole, however, at the seminary I learned processes of lively theological discussion and disagreement, and these were the processes I hoped to engage through social media. I’m sure some of you digital natives and longtime users of social media are already chuckling at my naiveté. In only a few weeks I’ve been shocked at the rude comments, name-calling and insults that are posted as responses to the arguments and evidence that are offered to encourage critical thinking and different perspectives. What’s most surprising–and disappointing–is how many of those insults come from people who identify as Christian. One person said that as someone who went to a Baptist seminary I should “know better” and asked, “What happened to you?” as if only some horrible trauma could have led me to make the arguments I did.

Disagreement is not the same as disrespect. Ideas that challenge our own do not give us the right–especially in the name of our Christian faith–to mistreat others. On the other hand, name-calling and insults are disrespectful, and I cannot imagine a place for them in true Christian dialogue. I do think Christians can and should talk about the widest range of ideas, even those ideas that cause us to cringe, struggle, or clench our teeth. We should talk with one another and with people of other faiths or no faith. We should disagree, passionately, respectfully, joyfully. And I think we should listen, openly, respectfully, joyfully–with the full possibility that we might change our minds.