What happens if a priest can’t continue Mass? 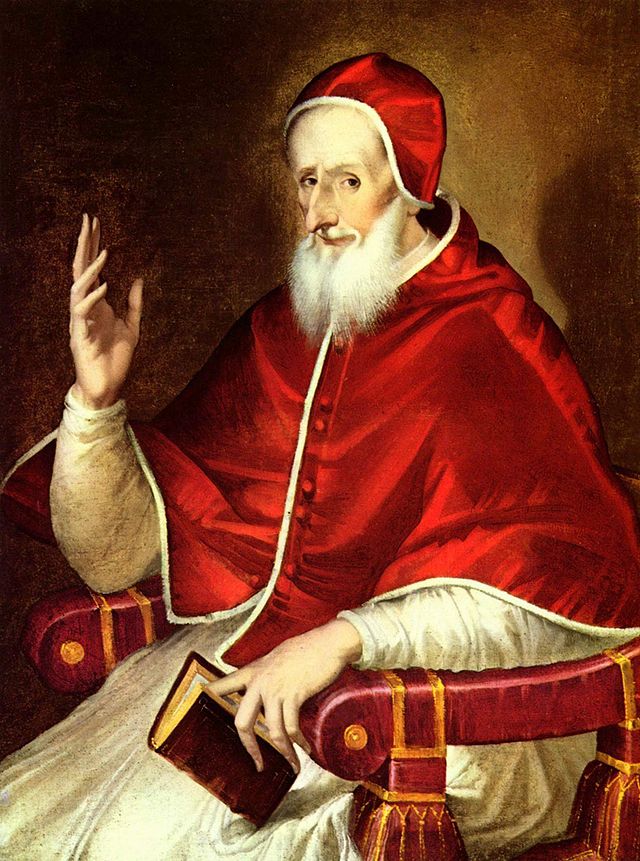 The tragic story of a priest who died at the start of Mass last Sunday raises the question of what happens in such circumstances.

The document De Defectibus, promulgated by Pope Pius V in the 16th century, offers this:

If before the Consecration the priest becomes seriously ill, or faints, or dies, the Mass is discontinued. If this happens after the consecration of the Body only and before the consecration of the Blood, or after both have been consecrated, the Mass is to be completed by another priest from the place where the first priest stopped, and in case of necessity even by a priest who is not fasting. If the first priest has not died but has become ill and is still able to receive Communion, and there is no other consecrated host at hand, the priest who is completing the Mass should divide the host, give one part to the sick priest and consume the other part himself. If the priest has died after half-saying the formula for the consecration of the Body, then there is no Consecration and no need for another priest to complete the Mass. If, on the other hand, the priest has died after half- saying the formula for the consecration of the Blood, then another priest is to complete the Mass, repeating the whole formula over the same chalice from the words Simili modo, postquam cenatum est; or he may say the whole formula over another chalice which has been prepared, and consume the first priest’s host and the Blood consecrated by himself, and then the chalice which was left half-consecrated.

You can read the whole document here.

More recently, Fr. Edward McNamara looked at the question a few years ago atZenit, approaching from  an angle that may be more familiar to contemporary Catholics, the priest shortage:

Several readers asked what should be done if there is no priest available to continue celebrating the Mass. While there is little to be found on such issues in modern books, older manuals of moral theology often deal with such issues and in many cases the underlying criteria involved remain valid today. Thus my present reply will be partly based on the eighth edition of a treatise of moral and pastoral theology first published by Father Henry Davis, SJ, in 1935. The reasons behind the practical conclusions offered is that the Church has never reduced the sacrificial character of the Mass just to the consecration and has always required that once the consecration of either species has taken place, the sacrifice of the Mass must be completed by the priest reciting the Eucharistic Prayer and making his communion. Thus the priest’s communion, while not essential to the real presence of Christ in the sacred species, is integral to the nature of the Mass as a sacrificial banquet. Even though it is possible for the faithful to receive Communion outside of Mass, the hosts thus consumed must be the fruit of a complete Mass. For this reason canon law (No. 927), in the strongest terms, forbids the consecration of both species outside of Mass or the consecration of one without the other even within Mass. This prohibition uses the Latin term “nefas,” a word used only four times in the code. The result is that there are practically no exceptions to this rule, not even in order to give Communion to someone in danger of death. With this in mind, we can say that should a priest have to interrupt the Mass due to illness or another grave reason after he has consecrated either or both species —and is unlikely to be able to recover sufficiently within an hour — there is a grave obligation to have the celebration continued by another priest. In grave emergencies even a priest who has been excommunicated, suspended or otherwise irregular may finish the Mass.