“Why I became Catholic” 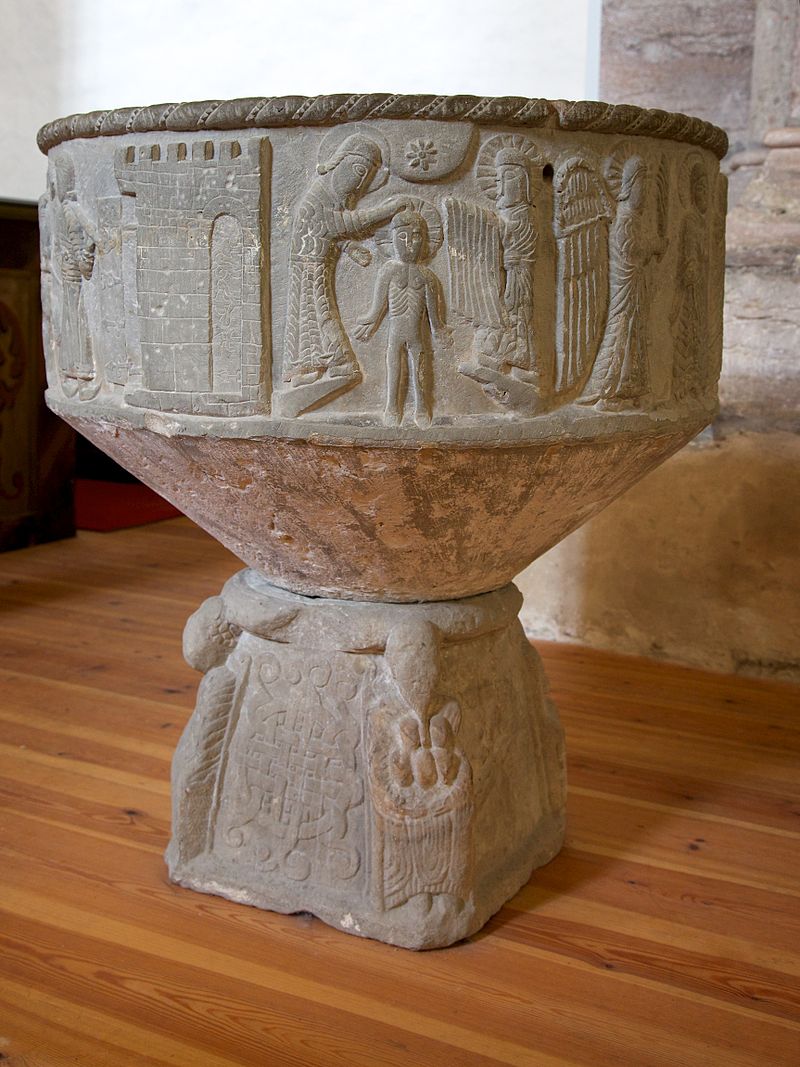 I guess the two big questions to ask a convert are: why did you do it and are you happy? Answering the first point is hard. It’s like asking a man why he married a woman. There’s a temptation to invent a narrative – to say, “this happened, that happened and before we knew it we were where we are today”. But the simpler, yet more complex, answer is this: I fell in love. I was lucky to grow up in a household open to religious belief. My grandparents were Christian spiritualists; Grandma advertised as a clairvoyant. Mum and Dad became Baptists in the 1990s. I remember the pastor one Sunday telling us that evolution was gobbledygook. The teenager in me came to regard the faithful as fools, but I was wrong. I couldn’t see that they were literate, inquisitive, musically gifted and the kindest people you’d ever meet. But I went my own way and embraced Marxism. By the time I arrived at Cambridge University I was a hard-left Labour activist and a militant atheist. I saw life as a struggle. Salvation could only come through class revolution. The life of the individual was unimportant. Mine was unhappy. Very unhappy. I disliked myself and, as is so common, projected that on to a dislike of others. I’m ashamed now to think of how rude and mean I was. Perhaps I was ashamed then, too, because I had fantasies of obliterating myself from history. History was my redemption. In my second year I studied the Civil War. I discovered a world more colourful and distinct than today’s. A world of faith; of saints and martyrs. My Marxist sympathy was for the Protestant Diggers but I was intrigued by Archbishop William Laud and his fight to restore the sacramental dignity to the Anglican Church. For some reason I started to visit far-flung churches in Kent. I’d get up at 6am and cycle to a Sunday early morning service at Seal village. It calmed my soul. I suddenly felt a great need to reconcile myself to something. Because Anglicanism was the only thing on offer at Cambridge (the Catholic chaplaincy felt like an Irish embassy), I asked to be baptised into the Church of England. Anglo-Catholicism was the closest I could get to Laud’s vision of majesty incarnate. But it wasn’t enough. Although I had made tremendous progress, something inside me said that I hadn’t yet reached my destination. Something was missing. Prayer revealed it to be the Catholic Church – the alpha, the rock, the bride of Christianity. I converted quietly in 2005 without letting many others know, including my family. It was like running away to Gretna Green to get married in secret.