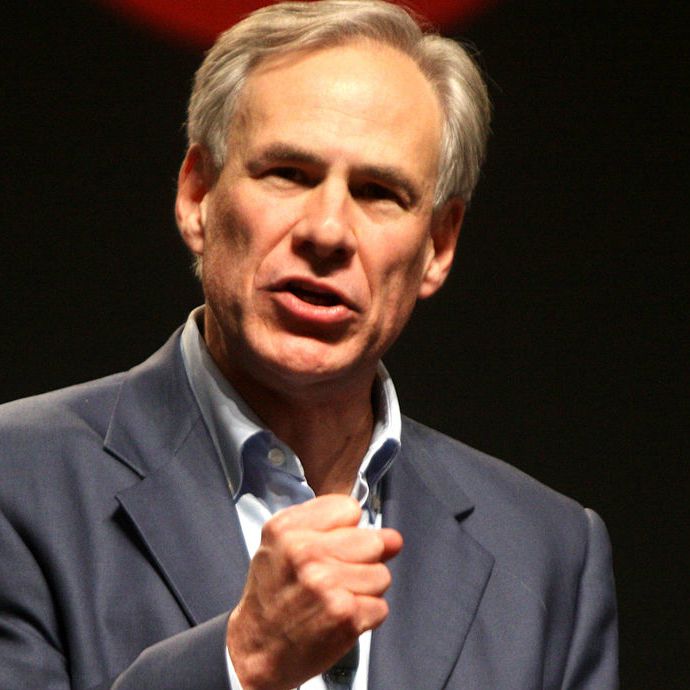 Further proof that anti-Catholicism is alive and well:

Texas Governor Greg Abbott (R) got a lesson in religious tolerance over the weekend after posting an image of the Virgin Mary accompanied by praise on his Facebook page, according to the San Antonio Express-News. On Saturday the governor, who is Catholic, posted an image of the mother of Jesus on his Texans for Abbott Facebook page, accompanied by the comment: “The Virgin Mary is exalted above the choirs of angels. Blessed is the Lord who has raised her up.” Saturday was  the celebration of  the Assumption; the day when the Holy Mother is believed to have been accepted into Heaven. Responses from followers on Facebook were fast and furious, with many joining in with the governor and praising the Virgin Mary, while others less accepting of his Catholicism accused him of idolatry. “So you’re Catholic Mr. Abbott? So what? You worship idols; not something I’d be telling everyone,” one commenter wrote, while another seconded the comment, writing: “This is nothing more than idol worship.” Another pointed out that “Jesus is The Blessed and Holy One!!!” before asking “Were you hacked ?????”

In a timely coincidence, this post appeared in my newsfeed the other day, offering some great insight into the Church’s teachings on the Virgin Mary. Check it out.