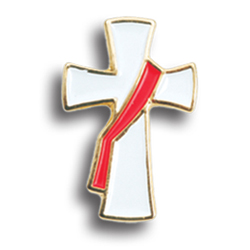 Nearly 70 men will begin the journey this fall toward becoming permanent deacons for the Diocese of Little Rock.

About 130 men who discerned a calling to the diaconate then met in monthly small discernment groups from January to September 2016, led by deacons and their wives.

“We were happy and surprised that we had 130 people in discernment,” said Father Erik Pohlmeier, diocesan faith formation and diaconate formation director.

And there’s this salient quote from a priest whose father is a deacon:

“(The bishop) said they aren’t to become leaders in a traditional sense,” he said. “He said they are to become glue for their parishes. They don’t become second in command after the pastor. They can be bridges in the parish to heal or reconcile or to help with transitions since deacons don’t change from parish to parish the way priests do. They can become a consistent presence as glue for the community.”