Georgia Tech football star has a new goal: the priesthood 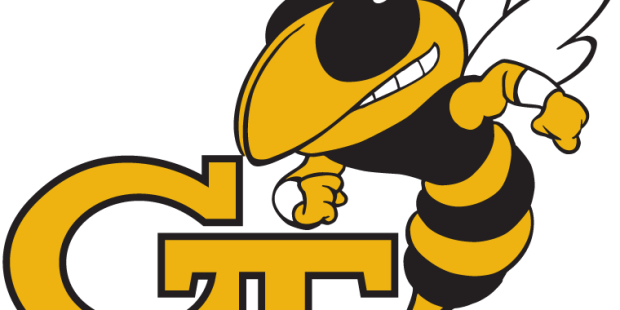 Grant Aasen had dreams of making it big in college and pro football. As a sophomore at Starr’s Mill High School in Fayetteville, Georgia, he was a running back with a bright future. However, that’s when the lights went out.

Aasen was running the ball in practice when an older, bigger and stronger player, who is now with the Houston Texans, leveled him with a jarring tackle. He incurred a serious head injury and came close to dying. His physical revival would be followed by a supernatural one. The influence of his older brother, Davis, and his friends at Georgia Tech’s Catholic Center would pave the way for him to consider becoming a priest.

Grant Aasen, who just graduated from Georgia Tech with a bachelor’s degree in industrial engineering, decided to forego his final season of eligibility for the football team. Instead of punting, which he had transitioned to after his accident in high school, Aasen is now aiming high by continuing the application process to seminary for the Archdiocese of Atlanta.

He explains what motivates him:

I want to bring people close to Christ, and the priesthood seems like the best way for me to do that. The priesthood is an amazing thing, but I don’t think I should get credit or some award for pursuing it. If that’s my calling, that’s my calling, just like another young man might be called to marriage. If that’s the case for him, then he should pursue that vocation without expecting a pat on the back

I should also say that some of the news stories have made it seem like I’ve already been accepted to the seminary, but I won’t know for sure until probably late June. I did graduate from Tech last Saturday, so I‘m finished academically here, and I’ve also foregone my final year of athletic eligibility. However, getting into Notre Dame Seminary hasn’t happened yet, so we’ll have to wait and see.

I do know, no matter what happens, that God’s providence is alive in all things.

Great stuff. Read it all.