Historic: no Masses to be said in Limerick next Tuesday 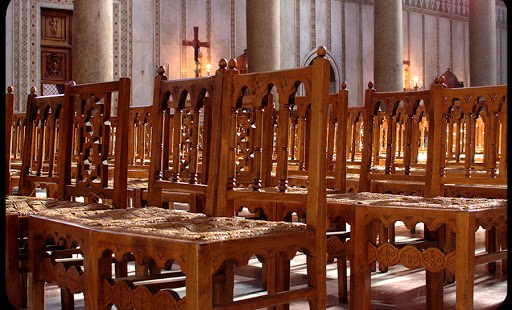 Masses will not be said at any church in the Diocese of Limerick next Tuesday, April 25th – the first time since Catholic Emancipation in 1829 that this has happened in any Irish diocese.

Instead, there will be only lay-led liturgies of the Word (readings) and public prayers in churches, with no Mass and no Communion on that day. The lack of services in the Limerick diocese is directly related to the fall-off in priestly vocations, despite major efforts by the diocese to best use existing priests.

Communion will not be distributed on Tuesday, but this is not to suggest it might never be so distributed at future lay-led liturgies, especially, for instance, on Sundays in nursing homes, said a diocesan spokesman.

Last November, Bishop Brendan Leahy warned that a chronic shortage of priests, coupled with falling Mass attendances, could lead to “some churches” having Mass “every second Sunday or one Sunday a month”.

“All over the world, when priests are not available, the liturgy of the Word is celebrated in parishes without the distribution of Communion. We are, in many respects, going back to the future as not that long ago people would attend weekly Mass without receiving Communion, which was largely a sacrament received only occasionally,” Bishop Leahy said.