Horror and heroism: Christians hiding in the basement in the Philippines 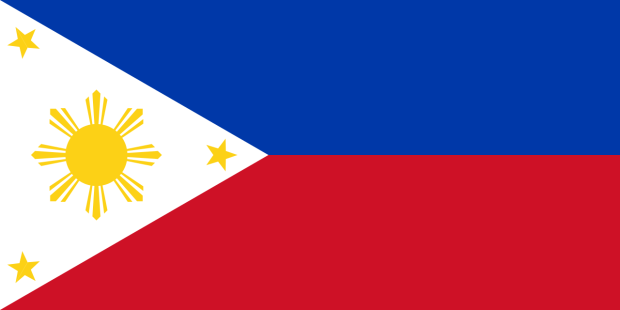 Three Christian civilians said they had cowered in a basement for weeks while militants inspired by the Islamic State went door to door killing non-Muslims in the southern Philippine city of Marawi before fleeing for their lives at dawn on Tuesday.

“We heard them shouting ‘Allahu akbar’ and asking neighbors about religion,” said Ian Torres, 25, a house painter who had come to Marawi for a job. “We could only hear them. If they could not answer questions about Quran verses, gunfire immediately followed.”

Their account, and others from people who have fled the battle zone in Marawi, starkly illustrate the brutal religious calculus of the militants as well as the heroic efforts of local Muslims who risked their lives to protect Christian friends and workers.

The militants, a coalition of local insurgent groups loyal to the Islamic State, began their assault on the city on May 23, announcing their intent to create an Islamic caliphate in the Philippines’ only predominantly Muslim city. Since then, more than 300 people have been killed, the military says.

There have been previous reports of the militants threatening or killing Christians, but it is not yet known how many have died. The military says a total of 26 civilians have been killed, but the militants still control about a fifth of the city, and there may be other areas the military has not reached.

A propaganda video released by the Islamic State on Monday showed what was said to be the execution of six Christians in Marawi. However, it was not possible to verify that the scene was recorded there, and military officials cast doubt on the claim.

The three Christians who escaped Marawi were among a group of five laborers from Iligan City, about 25 miles to the north, who were hired to refurbish the house of a prominent Muslim trader in Marawi.

But what was supposed to be a routine job turned into a nightmare when they were trapped in hostile territory with Islamist militants hunting them down.