How can the Catholic Church serve transgendered persons? 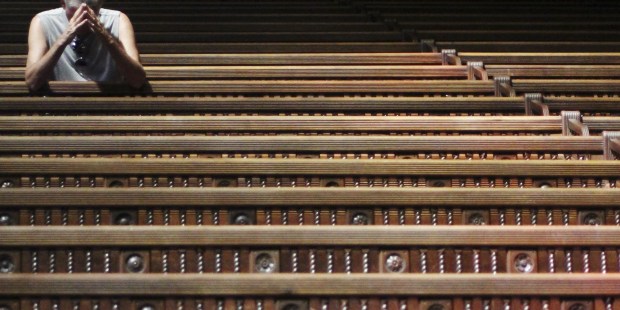 There are few Catholic ministries that exist today that minister particularly to those struggling with transgenderism and gender dysphoria. Other than a handful of local ministries, Courage – the Church’s outreach to people with same-sex attraction – is one of the few ministries addressing the issue of transgenderism on a national and international level.

“Until recently, pastoral care to individuals who struggle with their sexual identities as male or female has largely occurred at a local and personal level,” said a spokesperson for the U.S. Bishop’s Conference Office of Public Affairs.

“As attention to and awareness of this experience has grown, we are seeing more efforts regionally and nationally to respond in a way faithful to the Catholic understanding of the human person and God’s care for everyone.”

Part of the problem is that the issue of transgenderism and its acceptance in popular culture is so new that mental health experts are still trying to catch up to the trend, said Dr. Gregory Bottaro, a Catholic psychologist with the group CatholicPsych.

“I think the mental health profession hasn’t really had time to really thoroughly catch up on it, besides those in the field who kind of just flow with the current of whatever is popular in the moment,” he said.

But mental health professionals who are willing to follow any current trend are only “furthering the divide” between Catholic and secular practitioners, he added.