How one diocese is trying to implement ‘Amoris Laetitia’ 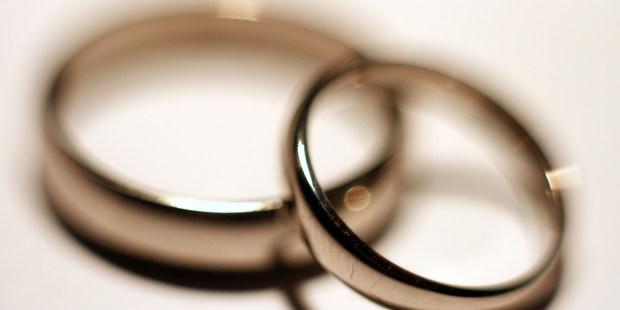 The unprecedented meeting took place in Le Havre on Sunday, the day of the presidential election.

The bishop, Jean-Luc Brunin, had sent out plenty of invitations but fewer people than expected showed up: 26 people who had been through a breakup and who were now separated or divorced, and in some cases remarried after divorce.

They were joined by eight members of the pastoral care of the family at a newly inaugurated mayoral center for “a day of sharing and friendship”.

The aim was to lay the groundwork for personal and pastoral discernment with a view to better integration into the Church.

According to the bishop, these people, who are said to be in an “irregular” situation of matrimony, were less concerned about access to sacraments than with a more general sense of shame and marginalization.

“Many feel they are relegated to the fringes of Christian communities, pushed out to the Church’s forecourt,” he said.

Like many of his counterparts in France, the bishop of Le Havre wanted to make a concrete response to Pope Francis’ appeal to better integrate remarried divorcees into the Church.

In the eighth chapter of the apostolic exhortation Amoris Laetitia (“The Joy of Love”) which was published in April 2016, the pope called for a better integration of people in an “irregular” situation and for some of them to be given access to the sacraments.

Bishop Brunin organized the diocesan day on Sunday to set in motion this ecclesial initiative.

“Because we don’t live one’s faith in an individual trajectory, but always within a Christian community,” he said.

Sophie Charpentier, a member, also attended together with her deacon husband, Dominique, of the Le Havre diocese pastoral care for the family. For them, the day also provided an opportunity to forge links with people who often feel stigmatized.