On the move: “The Deacon’s Bench” returns to Patheos March 1 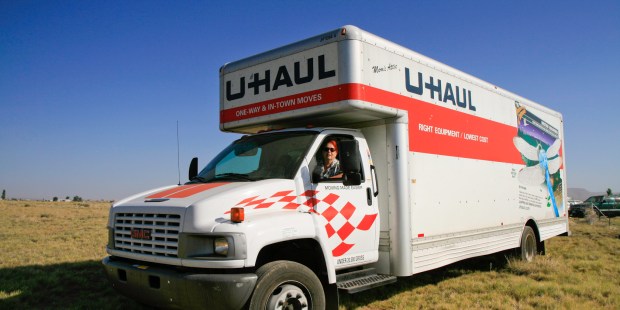 criana CC
Share
Print
Deacon Greg Kandra - published on 02/26/18
Unfold the boxes and collect old newspapers for wrapping the Hummel figurines: this blog is about to move.

Several months back, I got a friendly phone call from the good people at Beliefnet, who had just purchased Patheos. I chatted with the COO Jeremy McGee, who wanted to know if I was interested in returning to Patheos.  Well, to make a long story short, that’s where you’ll find me, starting Thursday, March 1.

It’s a double homecoming, of sorts. Beliefnet is where my little blog got its first big break, in late 2008; a year later, I was persuaded to move to Patheos, where I spent the next six years. Now, I’m moving back.

It has a kind of “Circle of Life” feel.

Aleteia has been wonderful and supportive, and the tremendous editorial staff works tirelessly to put out some of the most engaging Catholic writing on the web. But this seemed like a good time to make a move. I’ve known and admired the work of the Patheos Catholic content manager Phil Fox Rose for several years, and he was instrumental in bringing me back into the fold. They also seem eager to add new voices and points of view. I’m happy to be one of those voices.

Among other things, we’ll be restoring the name of the blog to a place of prominence, and it will once again be “The Deacon’s Bench.” I intend to continue a lot of what I’ve been doing for the last 10 years (has it really been that long?!) and hope you’ll join me at the new old joint, “where a Roman Catholic deacon ponders the world.”

There are some design tweaks coming over the next few days— but you can get an early glimpse at the place right here. (Ironically, the last post, still there, announced my move to Aleteia. It seems like I just can’t put down roots.)

Meantime, St. Anne, patron of mothers and movers, pray for us!