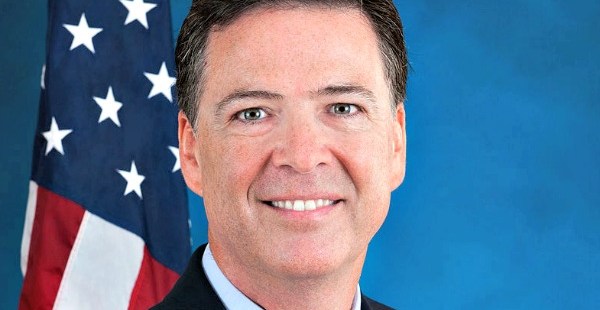 Days after the dramatic testimony of his firing and dealings with U.S. President Donald Trump, former FBI Director James Comey made an appearance at a Catholic church on Holy Trinity Sunday, accompanying his father to Mass at a New Jersey parish.

The (Bergen) Record newspaper, via its website http://www.northjersey.com, released video of Comey and his wife accompanying his father to Guardian Angel Catholic Church in Allendale, a borough of Bergen County in northern New Jersey.

Read more. And you can watch the video here.