Jesus returns: Jim Caviezel to reprise his role in sequel to ‘Passion of the Christ’ 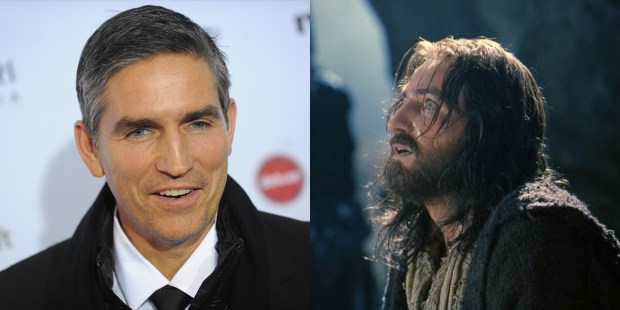 Jim Caviezel is very much on board with director Mel Gibson’s plan to shoot a sequel to The Passion of the Christ.

Caviezel, 49, confirmed he will reprise his role as Jesus in the planned film about the resurrection of Christ. “There are things that I cannot say that will shock the audience,” he says. “It’s great. Stay tuned.”

Gibson and his star have been tight-lipped on details of how the new film will move forward. But the actor says he’s been inspired in his talks with Gibson by the direction the project is taking.

I won’t tell you how he’s going to go about it,” Caviezel says. “But I’ll tell you this much, the film he’s going to do is going to be the biggest film in history. It’s that good.”

Meantime, check out the full trailer for Caviezel’s new film about St. Paul, due at Easter. It looks superb—and if you watch closely you may see what appears to be the stoning of Stephen.