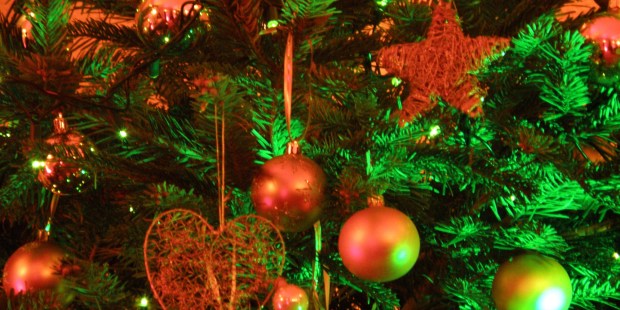 Share
Print
Deacon Greg Kandra - published on 12/06/15
But then, she changed her mind.

The Roselle Park councilwoman who resigned Thursday after the council voted to change the name of the borough’s “Tree Lighting” to a “Christmas Tree Lighting” is now rescinding her resignation.

Minutes after the council voted 4-2 Thursday night to change the name, Councilwoman-at-Large Charlene Storey walked out of the meeting. She later submitted her letter of resignation to the municipal clerk’s office.

“I cannot in good conscience continue to be part of a council that is exclusionary or to work with a Mayor who is such,” Storey said, adding that the change “cuts non-Christians out of the loop and favors one religion.”

Storey, who was raised Catholic but is now a “non-believer” and has never hidden that fact, said the issue was a matter of principle. Changing the ceremony, she said, “turned it from a non-religious event to a religious one.”

The story of the dispute and Storey’s resignation went viral, with more than 1,200 comments on NJ.com and TV media descending on the borough today.

“I can’t believe that people are going this crazy over this,” Mayor Carl Hokanson, who proposed the renaming, said Saturday. “There are more important things going on in this world.”

He said he’s received dozens of calls and emails, most of them in support of the renaming of the Dec. 11 event.

Hokanson said he reached out to Storey after she left the meeting and today the pair got together in his office.

The outcome of that meeting was Storey rescinding her resignation – though the event will continue to be called a “Christmas Tree Lighting” – and the creation of a new committee on diversity that she will head, Hokanson said.