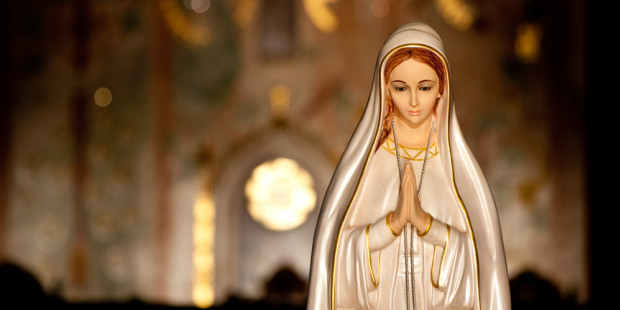 Three young Muslim men who were found guilty of desecrating a statue of Mary were ordered by a Lebanese judge to memorize passages from the Quran that praise the mother of Jesus.

The defendants, who live in a mostly Christian village, were apprehended after circulating online a video of themselves desecrating the statue, news media reported.

At their sentencing Feb. 8, Judge Jocelyne Matta ordered the young men to memorize verses from the Al Imran chapter of the Quran, which describes the birth of Mary, her virginity and the annunciation of Jesus’ conception by the angel Gabriel.