New study: birth control pills may cause ‘degradation in quality of life’ 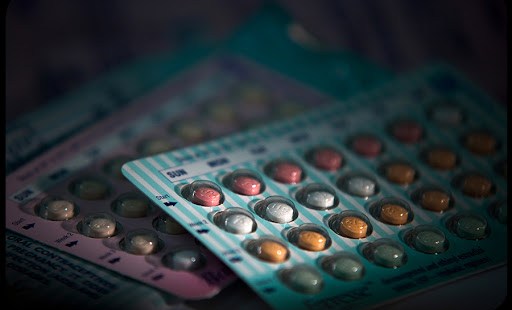 A new Swedish study has shown that women who are taking the contraceptive pill might be putting themselves at risk for decreasing their overall health and well-being.

Mood swings, energy level shifts, and a “significantly lower” quality of life were the reported side effects of the contraceptive pill when the three-month study had concluded.

“Despite the fact that an estimated 100 million women around the world use contraceptive pills we know surprisingly little today about the pill’s effect on women’s health,” said Professor Angelica Linden Hirschberg, one of the study’s leaders, according to the Karolinska Institute.

“The scientific base is very limited as regards the contraceptive pill’s effect on quality of life and depression and there is a great need for randomized studies where it is compared to placebos,” Dr. Hirschberg continued.

…“This possible degradation of quality of life should be paid attention to and taken into account in conjunctions with prescribing of contraceptive pills and when choosing a method of contraception,” stated Niklas Zethraeus, one of the study’s co-authors, according to the Independent.