Over 130 British imams refuse to do funerals for London, Manchester attackers 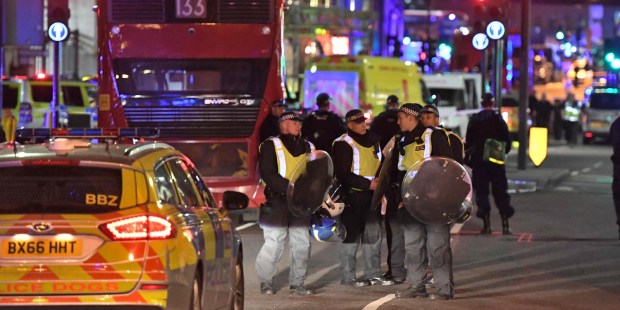 Over 130 imams from across the United Kingdom have said they will refuse to perform the traditional Islamic funeral prayer for the London and Manchester terror attackers. The ritual is normally carried out for every Muslim, regardless of their actions.

In what is a highly unusual move, Muslim religious leaders from different schools of Islam — both Sunni and Shia — issued a statement late Monday saying their pain at the suffering of the victims of Saturday’s attacks had led to their decision, and they called on others imams to follow suit.

“We are deeply hurt that a spate of terror attacks have been committed in our country once more by murderers who seek to gain religious legitimacy for their actions. We seek to clarify that their reprehensible actions have neither legitimacy nor our sympathy,” the statement put out by the Muslim Council of Britain (MCB), an umbrella body representing over 500 organizations, read.