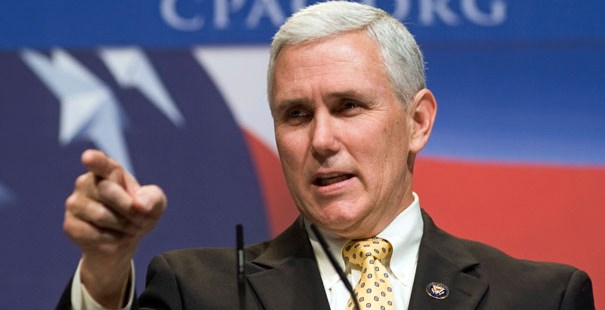 Drollinger began arranging the study during the Trump team’s transition from the campaign trial to the White House. The mission of Capitol Ministries, which was founded in 1997, is “to make disciples of Jesus Christ in the political arena throughout the world.”

“Our ambitious goal is to deliver the Gospel to every public servant in every capitol every year,” the organization’s 20th anniversary report reads. “We call this our Big Hairy Audacious Goal — our BHAG — and it’s one we embrace with enthusiasm.”

The weekly meetings are hosted by Pence and eight other Cabinet members, CBN noted.