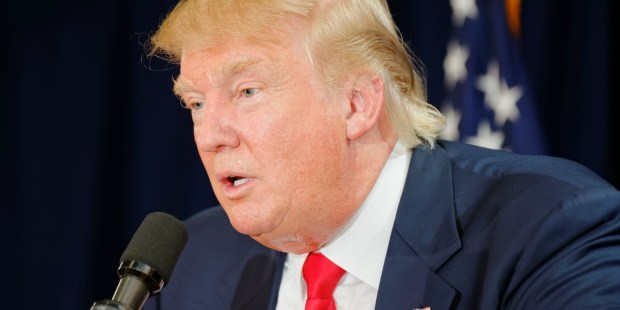 …A poll conducted by Monmouth in September found that more than six-in-10 Catholic Republicans have a favorable opinion of their pontiff while very few hold a negative view. But that does not mean they agree with him.

Up until Thursday, most Catholics probably didn’t know what Francis thought of the immigration debate. Among Catholic Republicans polled last fall, 58% weren’t sure if they aligned with the Pope’s views on immigration while 17% said they agreed with him and 22% disagreed. But one thing many Catholic Republicans did say is that immigration is something Francis should not even be talking about in his role as leader of the Church.

Nearly half of this group — about 48% — basically said the Pope should keep his views on immigration to himself. Of the seven issues asked about in that poll, only climate change and income inequality rated higher as hot-button issues that Catholic Republicans felt Francis should steer clear of. In that same poll, a whopping 76% of Catholic Republicans said they favored building a wall across the Mexican border and 61% specifically said they approved of Trump’s immigration plan.