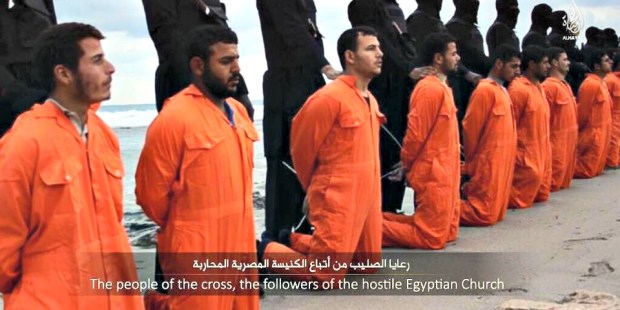 Share
Print
Deacon Greg Kandra | Sep 29, 2017
You probably remember that a court recently sentenced the militants who carried out the infamous and horrifying executions of Copts on a beach two years ago.

Now, more important news from Libya, which indicates the remains of those killed may have been located:

In a press conference held on Thursday 28 September,  Libyan General Prosecutor Al Sadiq al Sour reported authorities have identified the place where the remains of the 21 Coptic Christians slaughtered by jihadists of the ISIS. According to the Prosecutor, the operations have already begun to dig in the area where the common grave is situated.

The possible location of remains of the victims is linked to the arrest of a man accused of taking part in that massacre… Prosecutor Al-Sadiq al-Sour also indicated a beach adjacent to a hotel in the town of Sirte is where the massacre took place, and added that the operator who filmed the scenes seen in the video has been identified.