Reports: Callista Gingrich to be named Trump’s ambassador to Vatican 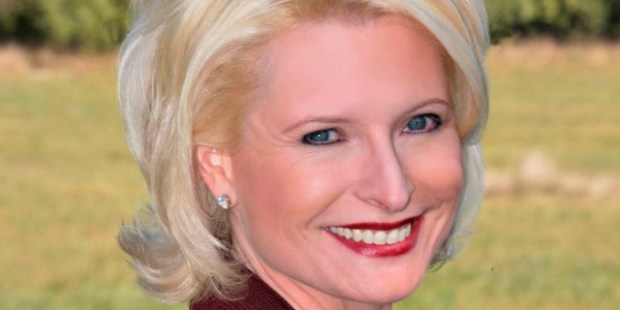 Share
Print
Deacon Greg Kandra - published on 05/14/17
Multiple reports are saying this news could be announced any day now:

Callista Gingrich, the wife of former House Speaker Newt Gingrich, is the preferred nominee to be the next ambassador to the Vatican.

The White House hopes to announce her nomination before President Donald Trump meets with Pope Francis on May 24 in Rome.

The decision to nominate Gingrich has been made, but the announcement has taken longer than expected pending approval from the Office of Government Ethics, an administration official said.

The White House hopes to formally nominate Gingrich as soon as this week.

Gingrich is a devout Catholic, telling the Christian Broadcasting Network in a 2011 interview that she has “always been a very spiritual person.”

Gingrich’s husband was a close ally of Trump’s during the presidential campaign and was considered for a Cabinet position, but decided against taking a role in the administration.

Soon after the inauguration, Newt Gingrich told CNN that Trump was considering his wife to be the ambassador to the Holy See.

Callista Gingrich has deep Polish roots, which are part of her faith background. She spoke about with the Polish Daily News a few years back:

My family’s strong Catholic faith most definitely came from my Polish grandmother. Grandma Bisek was a very devout Catholic and raised her family to follow in that tradition. Her children attended Mass regularly. They also attended St. Peter and Paul Catholic School in Independence, Wisconsin. As an adult, my father would pray the Rosary every morning and never missed a Sunday Mass. He and my mother, Bernita, instilled in me what it meant to be a Catholic. Today, Newt and I worship in that same tradition.