Saved: Meet a Jewish survivor of the Holocaust who owes her life to a nun 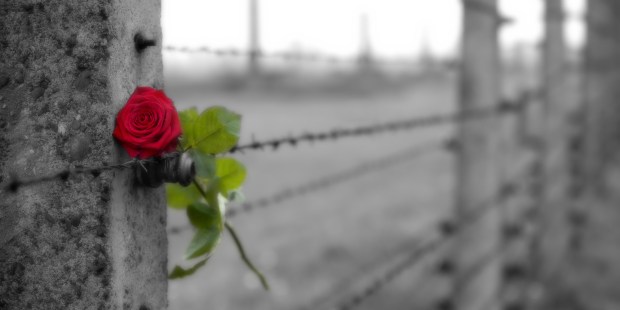 Eva Kuper believes in the power of love. It’s the reason the 77-year-old Holocaust survivor attended a Eucharistic celebration to mark the annual Christian Commemoration of the Shaoh.

More than 400 packed Holy Family Parish on April 30 for the 38th remembrance of the Holocaust in the city that is home to Canada’s oldest Jewish community.

The 90-minute celebration was organized by the Christian-Jewish Dialogue of Montreal and came at the conclusion of Holocaust Remembrance Week. It included the lighting of seven memorial candles and the recital of the traditional Jewish prayer for the departed. Following the homily, which emphasized inviting the loving God into our lives, Kuper told her remarkable and poignant story.

Born in Warsaw in 1940, just months after the German invasion, Kuper narrowly escaped death several times during her first five years of life, all due to the selfless courage of her Jewish parents, a cousin, a kindly woman and a Franciscan nun. It was through the latter, Sr. Klara Jaroszynska, that Kuper was protected for three years from the raging inhumanity that saw 12 million people murdered in concentration camps, among them six million Jews.

Kuper is among the few European Jewish children who escaped the genocidal policy of Hitler’s Germany. Only an estimated six to 11 per cent survived, mainly because they were hidden.

For most of her adult life, Kuper did not want to know too many details of her tragic childhood, nor did her father talk much about it. It was her daughter, Felisa, who later on urged her to look into her traumatic past.

Read on to learn what she discovered.