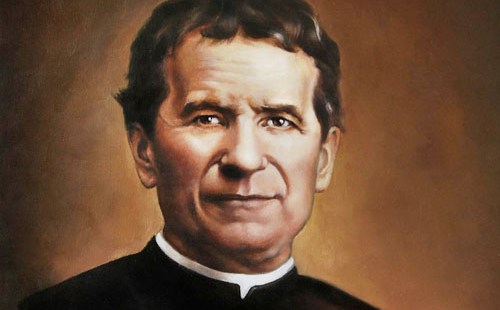 Devotees of St. John Bosco, the legendary 19th century Italian pastor who founded the Salesian religious order, are expressing shock and outrage over the theft of a reliquary from a church dedicated to his memory in northern Italy that contained a small piece of the saint’s brain.

“The news of the theft of a reliquary of St. John Bosco from the church of Castelnuovo is one of those things you never wanted to hear,” said Archbishop Cesare Nosiglia of Turin, Bosco’s hometown.

“It makes you think of the profound moral misery of someone who would steal a ‘sign’ that’s been left and conserved for the devotion and the faith of all,” he said.