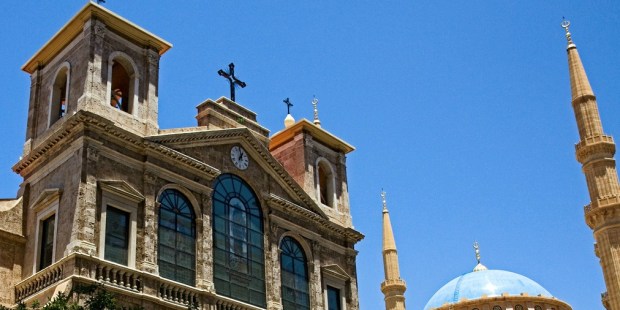 Share
Print
Deacon Greg Kandra | Jan 28, 2016
But will the declaration have teeth?

Muslim leaders from around the world adopted a declaration defending the rights of religious minorities in predominantly Muslim countries.

Participants said the Marrakesh Declaration, developed during a Jan. 25-27 conference, was based on the Medina Charter, a constitutional contract between the Prophet Muhammad and the people of Medina. The declaration said the charter, instituted 1,400 years ago, guaranteed the religious liberty of all, regardless of faith.

The conference included Muslim leaders from more than 120 countries, representatives of persecuted religious communities — including Chaldean Catholics from Iraq — and government officials.

The declaration said “conditions in various parts of the Muslim world have deteriorated dangerously due to the use of violence and armed struggle as a tool for settling conflicts and imposing one’s point of view,” which has enabled criminal groups to issue edicts that “alarmingly distort” Islam’s “fundamental principles and goals.”

“It is unconscionable to employ religion for the purpose of aggressing upon the rights of religious minorities in Muslim countries,” the declaration said.

UPDATE: My colleague Fr. Elias Mallon has some additional thoughts over at the CNEWA blog. To wit:

Perhaps more importantly — and providing the real challenge — the Declaration calls for Muslim scholars the world over to “develop a jurisprudence of the concept of ‘citizenship’ which is inclusive of diverse groups.” This is significant because Christian leaders in the Middle East since the so-called Arab Spring have been stressing the importance of citizenship, which is a relatively new concept in Islamic Law.

The Declaration merits closer study of the original Arabic text. It would also be important to see the list of signers, if such exists.

Nevertheless, especially in the context of “A Common Word between Us and You,” even the Executive Summary of Marrakesh Decaration is an important development in the attempts of Muslims to respond to the crisis of extremism in Islam. One can only hope that those who ask “Why aren’t they speaking out again terrorism?” will have the opportunity to read this text.