‘The pre-eminent sin of our nation’ 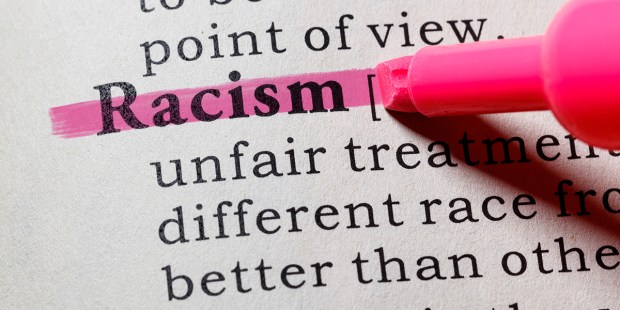 Shutterstock
Share
Print
Deacon Greg Kandra | Aug 27, 2017
That quote comes from my bishop, who spoke about the sin of racism Thursday night:

Bishop Nicholas DiMarzio of Brooklyn is forming a new commission to study the effects of racism in the Catholic Church and in the Brooklyn Diocese.

He made the announcement Aug. 24 at a specially called Mass for Solidarity and Peace to counter the recent display of racism in demonstrations in Charlottesville, Virginia.

He said, “I am establishing a diocesan commission for social justice. … In the coming months, we will design our commission to deal with the social and religious problems that racism – in all of its forms – presents to us.”

He said that the commission would be named for Msgr. Bernard Quinn, a white Brooklyn pastor who established parishes and services for African-American Catholics in the first half of the 20th century. His cause for sainthood is currently before the Vatican Congregation for Saints’ Causes.

Related: My homily on racism

DiMarzio pointed out that only a day before, the U.S. bishops had set up an ad hoc committee that will “challenge the sin of racism,” listen to those “suffering under this sin,” and encourage coming together in the love of Christ.

He specifically mentioned the Ku Klux Klan, neo-Nazis, alt-right, white supremacists and anti-Semites, as groups that have their roots in racism and need to be rejected.

“Racism remains the pre-eminent sin of not only our nation, but also of our church,” said DiMarzio. “We should not tolerate monuments to people who were racists or tried to destroy our democracy. We in the United States have our own particular original sin. It is called racism.”