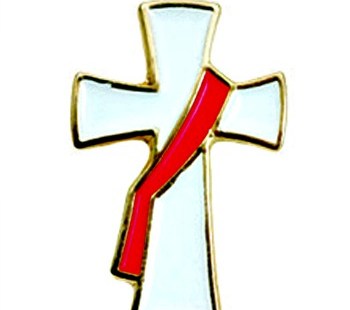 Town of Rochester Supervisor Carl Chipman will give up politics at the end of this year in favor of being a Catholic deacon.

Chipman, a Republican who’s held elected office for 22 years and has been town supervisor since 2008, said his decision not to run for re-election this fall resulted in part from the stress of political battles that left him in poor health last year.

“I damn near died last fall, and the stress from politics was killing me,” he said Wednesday.

“I really care about what I do … and I get things done despite politics, not because of politics, and I’m good at it,” said Chipman, 57. “But it takes a toll on you, that’s the problem.”

He said the best part of being town supervisor has been “helping people one on one.”

“What I want to continue doing is helping people, but I’m just going to do it on a different level,” he said of his plan shift to religious work.

Chipman said he plans to take a four-year master’s program at St. Joseph’s Seminary in Yonkers.

“We have a shortage of priests in the Catholic church, and many duties of the priest a deacon can do,” he said. “The nice thing about being a deacon is I don’t have to worry about raising money for the church. My job will actually be preaching and working with people, going to soup kitchens, helping the sick in the hospital, and those are the things that I want to be doing.”