What are the U.S. bishops saying about this election? A lot, actually 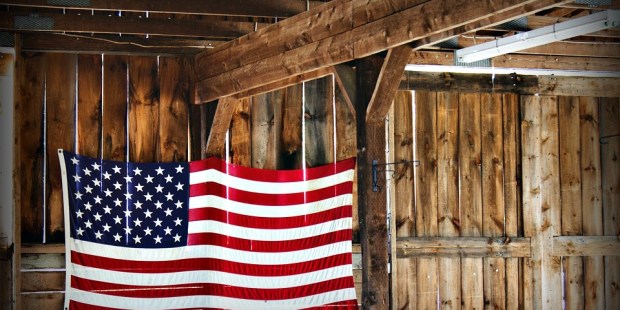 Share
Print
Deacon Greg Kandra - published on 10/31/16
From the Catholic News Service blog, a handy round-up of what bishops around the country have been saying about voting in this election:

In the weeks leading up the hotly contested Nov. 8 election, many Catholic bishops have written columns, issued statements or preached homilies encouraging their people to weigh the issues carefully as they enter the voting booth.

Many of the statements draw on “Faithful Citizenship,” the quadrennial document issued by the bishops to help guide Catholics in weighing the issues deciding whom to support.

Bishop Nicholas DiMarzio of Brooklyn, New York, put it bluntly: “The political climate in the United States is chaotic and dispiriting. The Presidential nominees of both major political parties seem scandal-plagued and corrupt. America deserves better but perhaps these two contenders for our nation’s highest political office are simply a reflection of the citizenry.”

As Philadelphia Archbishop Charles J. Chaput wrote in his column, “Both candidates for the nation’s top residence, the White House, have astonishing flaws.”

The archbishop went on to say: “This is depressing and liberating at the same time. Depressing, because it’s proof of how polarized the nation has become. Liberating, because for the honest voter, it’s much easier this year to ignore the routine tribal loyalty chants of both the Democratic and Republican camps.”

“The deepest issues we face as a church and a nation this year won’t be solved by an election,” he said in another column. That’s not an excuse to remove ourselves from the public square. We do need to think and vote this November guided by properly formed Catholic consciences. But as believers, our task now is much more difficult and long-term. We need to recover our Catholic faith as a unifying identity across party lines.”

For Bishop Donald J. Kettler of St. Cloud, Minnesota, it was important to encourage some of his flock: “’Do not be afraid,’ Jesus told his disciples. In this election year, as we prepare to vote for candidates who will make important decisions for our country and our state, I would add: ‘Do not be discouraged!’”

“We modern-day disciples face many challenges when it comes to voting and living out our civic responsibilities,” he wrote. Being a responsible voter isn’t easy, he acknowledged, but “Our Catholic voices are needed more than ever this election year.”

Check out more. And pray.