Anyway, I just went on a bit of a book-buying spree with some Amazon credits you lovely folks helped me earn by buying Amazon items through my link (and if you can’t see the blue ad on the right sidebar, you can find a quick link in the tab at the top of the blog, where it says “Shop Amazon here!“).

It’s mainly my eleven-year-old son who was looking for something to read. I think I may have picked some stuff that was a little young for him, but he will live (and his nine-year-old brother, who prone to settle for comic books, will definitely enjoy these).  Here is what I ordered (note:  the pictures may not neccessarily be from the same edition I’m linking to. I just chose what I thought was the best illustration of the book):

While Mrs. Coverlet Was Away 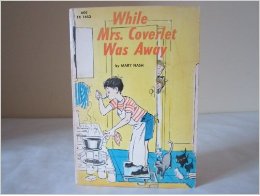 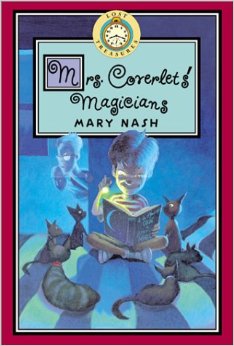 both by Mary Nash.  Both of these are great reads, so weird and funny.  Three siblings, the boy with the complicated conscience, the slightly prissy girl, and the nakedly awful little brother Theobold, nicknamed “The Toad,” find ways to subvert the tender care of their housekeeper, Mrs. Coverlet.  I read these as a kid and they totally held up.  Nice portrayal of realistic sibling relationships.

The Great Brain Is Back 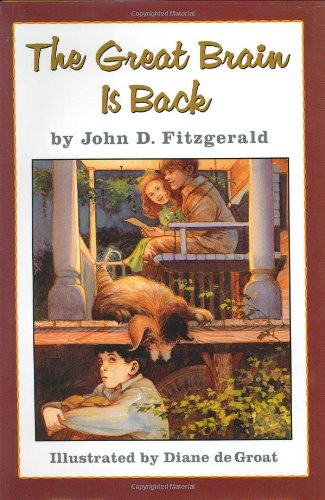 by John Fitzgerald.  This is the eighth in the wonderful Great Brain series, and I don’t think we’ve read this one yet. It does not appear to have been illustrated by Mercer Mayer, like the others, which is a shame.  If you’re not familiar with the series, which tells of a Catholic family in Mormon Utah dealing with their intelligent, unscrupulous, money-grubbing son and his gullible younger brother, you should get a hold of them asap.  Great for sneaking in a little history, too. 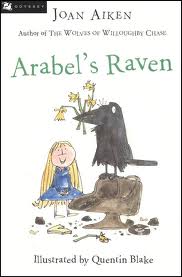 by Joan Aiken, illustrated by Quentin Blake  Just tons of fun.  I love anything by Joan Aiken.  Here she is just enjoying herself as a storyteller, following the antics of a nice girl and her unreliable pet, with lighthearted stories told in a remarkably sophisticated literary style.  Love how Aiken understands children, but doesn’t talk down to them.

Freddy and the Spaceship

by Walter R. Brooks, illustrated by Kurt Weise.  I know I’ve gone on and on about the “Freddy the Pig” series.  We’re slowly working our way through the list, and haven’t hit a dud yet.  Great for reading aloud for all ages. 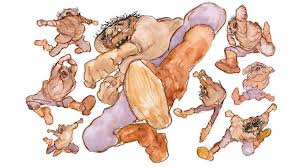 by Norton Juster, illustrated by Jules Feiffer.  Written and illustrated by the same guys who did The Phantom Tollbooth, which my kids loved to death, even though I often had to explain both sides of the puns. I actually heard this book was a bit of a disappointment, but even if it’s not quite as good as tollbooth, that’s still pretty good!  I’ll let you know what we think.

I also ordered a few books for myself:

So Brave, Young and Handome 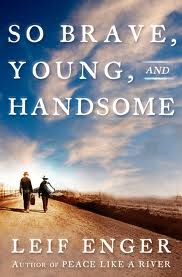 by Leif Enger.  I read Peace Like a River and was blown away.  It’s one of those fascinating writing styles that teeters on the brink of magical preciousness, but never quite topples over the edge, and takes you to some amazing places.  Peace Like a Riverwas so original and captivating, I’m really looking forward to this newish book by Enger. 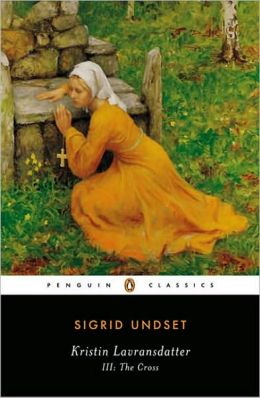 by Sigrid Undset, translated by Tiina Nunnally.  I will admit that I had only the shakiest grasp on the plot in about 40% of part II.  The politics and the complicated family trees were just beyond me.  But I have the general idea, and I totally got the emotional end of the story, and I gotta find out what happens to Kristin.

So! Thanks again for shopping through my Amazon links and helping me keep our bookshelves overflowing!  What are you reading lately?