Dolce and Gabbana + Catholics = The enemy of my enemy is FABULOUS 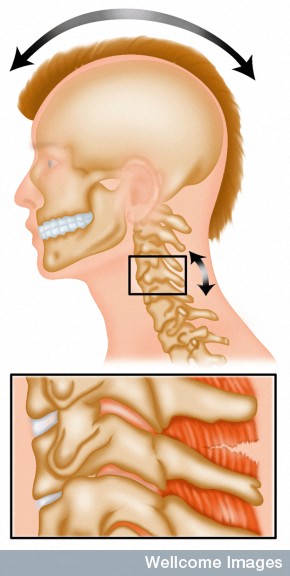 ‘Scuze me while I tape my head back on my shoulders. I gots me a bad case of Conservative Catholic Whiplash.

Yesterday, the True Enemies of the Church were the Knights of Columbus, because they briefly considered marching in a parade.

Last week, Eve Tushnet was anathema because she refers to herself as “gay and Catholic” without also constantly crying out, “Unclean! Unclean!”

Two weeks ago, “mercy” was a dirty word that only thug-loving bleeding hearts would use, and according to my prudential judgment, the fifth commandment calls for killing ‘em all, even the mentally ill, and letting God sort ‘em out.

Today, Dolce and Gabbana are here to save us with their breathtaking clarity about family life, so we need to extend mercy and tolerance and the benefit of the doubt and meet them where they are, because after all, we’re all on a journey here. Hell, let’s launch a petition supporting them against Elton John’s scurrilous boycott (eek, a boycott!), because we are always and everywhere in favor of supporting bitsy weensy scraps of truth from people who routinely use gang rape in their ad campaigns.

Before you sign the petition, can you please click here and ask yourself why they didn’t use this picture as their featured image?

And can you explain to me why it’s okay for the world to see pro-lifers fawning all over a couple of guys who referred to human babies as “synthetic children”? Am I the only one who remembers when Catholics were openly debating whether or not “test tube babies” had souls? Is that the road we want to go down again?

I’m not saying “Stone the witch!” whether that’s Elton John or Dolce and Gabbana or anyone. I’m saying we need to calm the hell down, pick our battles better, and above all stay out of celebrity cat fights that have very little to do with us.

Kat has it right. Catholics need to stop being so desperate for crumbs of affirmation from the secular world. Or if we are going to give credit where credit is due, then we need to be a hell of a lot more consistent about it. If D+G are our new besties, then let’s see if we have any of this astonishing outpouring of mercy and understanding to spare for people who aren’t rich and influential.