Even dems fed up with creepy, handsy Uncle Joe Biden

Joe Biden wants the presidency so bad, he can taste it. He makes little suckling sounds in his sleep, just thinking about the seal of office. There’s

a well-polished statue of Justice on his desk
, and Justice’s face is permanently molded into that frozen mask of polite endurance as she waits for another intimate encounter with handsy, handsy Uncle Joe, the creepiest VP that ever veeped.

It’s so hard to know what to do with Joe Biden. It’s not possible that we’ll actually elect him in 2016, is it? Is it? We did intentionally put this sub-competent, thin-skinned, narcissistic, death-dealing clown in office, twice, on purpose, so anything could happen.  But I feel like a weary country doesn’t need to deal with a commander in chief who got elected mainly for the free pass for a four-year game of grabass. 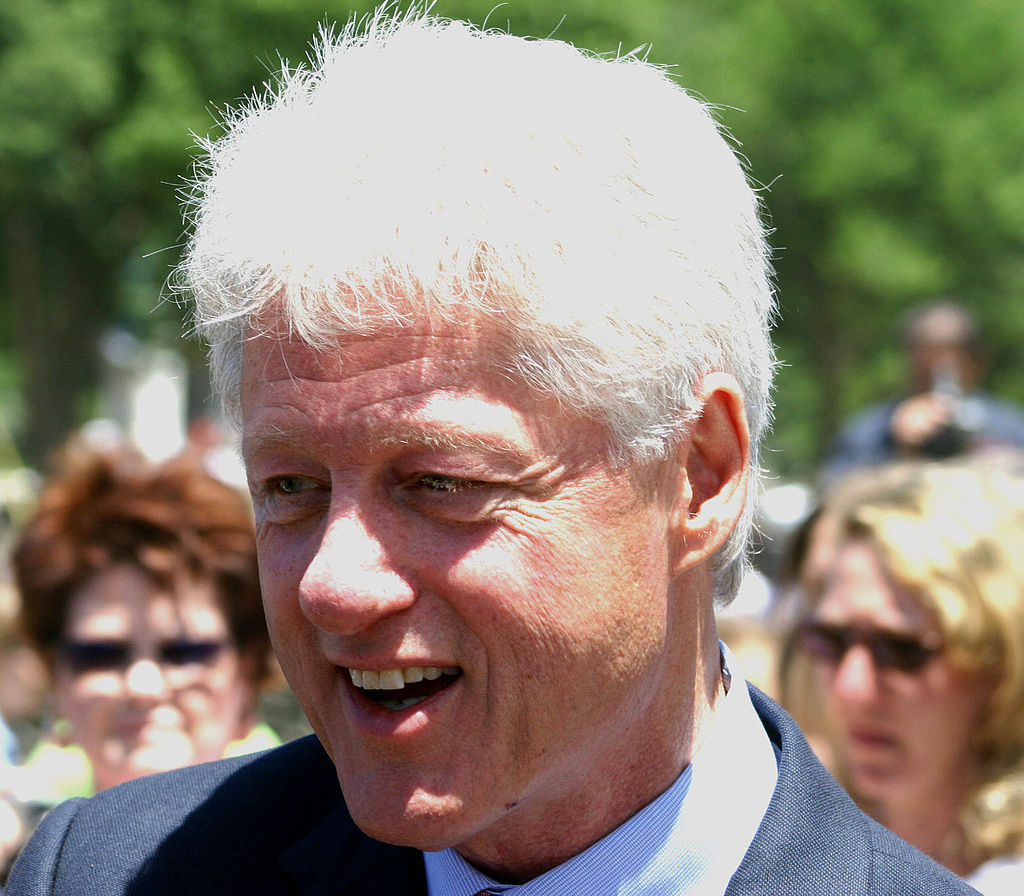 At least I was more of a boob man. The “ear, hair, and upper arms” thing is just weird, Joe.

It is encouraging that left-leaning sites like TIME and Gawker are beginning to notice that it really, truly isn’t cool for Biden the perv to get away with macking on captive women — and old women, and young women, and very young women — like a portion of meat up for his inspection, to sniff and to snuzzle, stroke and tenderize.  As Gawker says,

[A]sk yourself this: if this were any other male politician, would we be so quick to add it to the meme pile? Try this: look at all of those photos and imagine, say, Paul Ryan’s face instead of Biden’s.

Yeah, he’s a gold mine for comedy, but how the HELL are we supposed to say with a straight face that women have choices, women aren’t property, women shouldn’t have to put up with being manhandled without their permission just because the manhandler is in a position of power — and then do nothing but smile and tee-hee over Biden? Because ladies, we all know this face, right? 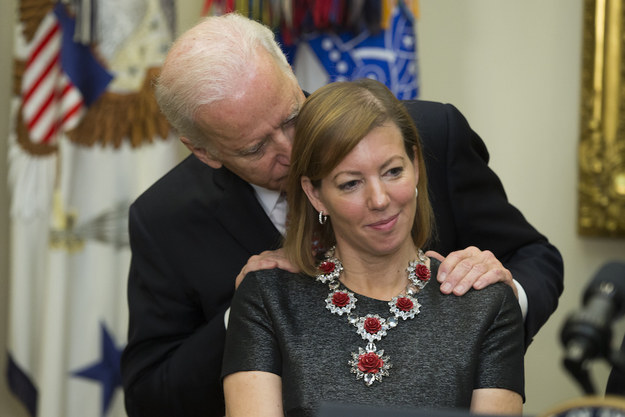 This is the “Ugh, ugh, ugh, my nerves are going to jump right out of my skin if he doesn’t move his hands soon, but I don’t want to make a scene, so I guess I’ll just deal until he decides he’s had enough.” What was Stephanie Carter supposed to do, jab him with her hatpin? The focus was meant to be on her husband, the cameras were rolling, and so she just. had. to deal.

We women know this look because we’ve all employed it while enduring unwanted touching from a boss, a teacher, our best friend’s dad, a priest, an interviewer, a social worker, a football star — anyone who assumes we will be flattered by his attention, and who knows that everyone will blame us, not him, if we turn it into a scene.

I have teenage daughters — three of them. They need to know this kind of thing is bullshit.

As  Karol Markowicz says in TIME:

The phrase “boys will be boys” has been used historically to excuse bad behavior by men with a shrug instead of with punishment. But in 2015, things should be different. We don’t allow bosses to rub their secretaries’ shoulders, smell their hair, or look them up and down and exclaim “holy mackerel!” all things Biden has done to daughters and wives of people with much less power than he has.

And here’s the really astonishing subhead to her essay:

The only reason Joe Biden gets away with getting handsy with women is because he has a (D) after his name.

Yuh think? People are still mocking cloddish old Mitt Romney for his infelicitous“binders full of women” line, but left wing feminists on the prowl for misogynist microagressions everywhere somehow just can’t muster anything more than a weak giggle when it comes to Biden.

Well, maybe that’s starting to change. It’s not supposed to matter what your politics are:Droit du seigneur isn’t supposed to be part of 21st-century America; and it’s nice to know that even if a good portion of America doesn’t recognize Obama/Biden policies as being anti-woman, at least they can tell when the joke’s over and it’s time for creepy Uncle Joe to keep his clammy hands to himself.