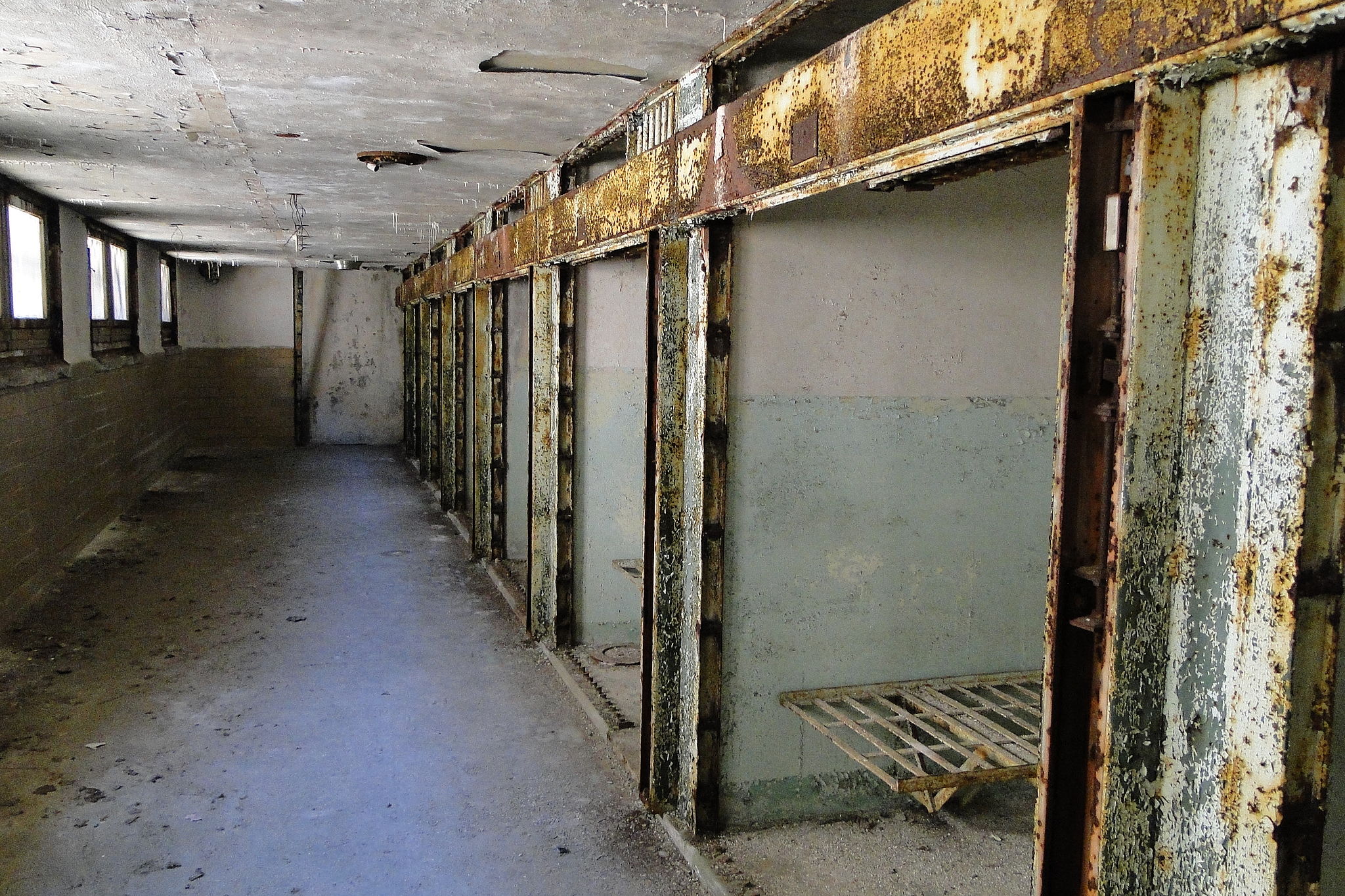 I used to favor the death penalty. It feels right, bracing, and perfectly just. When people commit intolerable crimes, they should be removed from society, cleanly and permanently. It just feels right.

But as civilized people, the powers we grant to the state must be based on facts, not on feelings. Here are the facts about the death penalty in the United States:

A few years ago, my husband Damien Fisher interviewed Kirk Bloodsworth, a man who was convicted of raping a nine-year-old girl, strangling her, and beating her to death with a rock. Five witnesses placed him at the scene, he matched the description of the killer, and he made statements to police which seemed to incriminate him.

He spent nearly nine years in prison, two years on death row. And then, after urgent demands from the defense team, investigators discovered the physical evidence for the murder case, which had gone missing. It was in the bottom of a judge’s closet, inside a paper bag inside a cardboard box, and it had never been tested.

The state did a DNA test, and discovered that Bloodsworth was innocent. Another inmate, who looked nothing like Bloodsworth or the description given by the five witnesses, had raped and murdered the little girl. The case had gone through all the right legal channels, but the conclusions was disastrously, criminally wrong.

In the interview, here reprinted by an anti-death penalty advocacy group, my husband says:

A bad prosecutor, a bad judge, bad police work, bad forensics, shaky witnesses, all contribute to death penalty cases on a regular basis. Bloodsworth said one in every eight death row cases are overturned because the person convicted is innocent, and yet all of those cases went though trial and appeals and were reviewed by investigators, lawyers, and judges. In his case, at least 50 people looked at the supposed facts before he was sentenced to death.

And because of this, an innocent man lost nearly a decade of his life, and almost died at the hands of the state. This is intolerable.

But what about the guilty? Don’t they deserve to die, when they commit heinous crimes?

The Catholic Church in this country has fought against the death penalty for decades … The practice is abhorrent and unnecessary. It is also insanely expensive as court battles soak up resources better deployed in preventing crime in the first place and working toward restorative justice for those who commit less heinous crimes.

The editorial quotes Archbishop Chaput’s statement on the reprieve of death row inmates in PA, and challenges us to face our moral responsibility as citizens:

Archbishop Chaput reminds us that when considering the death penalty, we cannot forget that it is we, acting through our government, who are the moral agents in an execution. The prisoner has committed his crime and has answered for it in this life just as he shall answer for it before God. But, it is the government, acting in our name, that orders and perpetrates lethal injection. It is we who add to, instead of heal, the violence.

Note, my fellow Catholics, the significance of the four papers who came together for this project: The National Catholic Register and OSV lean right, and the National Catholic Reporter and America lean left. The clear message is this: opposition to the death penalty should unite Catholics, rather than polarizing them. It is not a political issue; it is a moral one. The teaching of the Catholic Church is that the death penalty in 21st century America is almost never just, nor moral, nor necessary:

2267 Assuming that the guilty party’s identity and responsibility have been fully determined, the traditional teaching of the Church does not exclude recourse to the death penalty, if this is the only possible way of effectively defending human lives against the unjust aggressor. If, however, non-lethal means are sufficient to defend and protect people’s safety from the aggressor, authority will limit itself to such means, as these are more in keeping with the concrete conditions of the common good and more in conformity to the dignity of the human person. Today, in fact, as a consequence of the possibilities which the state has for effectively preventing crime, by rendering one who has committed an offense incapable of doing harm – without definitely taking away from him the possibility of redeeming himself – the cases in which the execution of the offender is an absolute necessity “are very rare, if not practically nonexistent.”68

This is the teaching of our Faith. If this teaching feels wrong to us, then we are the ones who must come into conformity with the mind of the Church. Because we have the guidance of the Church, Catholics should be at the forefront of the push to end the death penalty in this country.

An endorsement from Elizabeth Scalia on behalf of Patheos Catholic: We Are Catholic
Tom Zampino: 3 Reasons Why I No Longer Actively Support the Death Penalty
Dwight Longenecker: C.S. Lewis and the Death Penalty
Kathy Schiffer: Last Meals and Redemptions
***