Gaudi and the Highlander Principle

Happy birthday to Atoni Gaudi, the mad builder of Barcelona.  When I was visiting my sister when she lived there, we toured La Sagrada Familia, which he started in 1883 and which is still unfinished.  Gaudi’s trademark style is the “sandcastle” look and feel 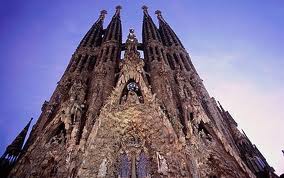 with mind-bending curves and Seussian angles 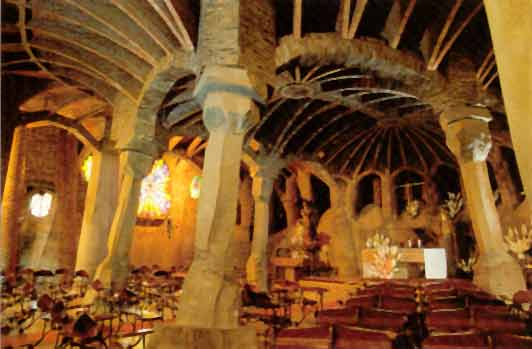 with bright colors and unexpected juxtapositions of heavy geometric shapes.  I don’t actually know what the conventional wisdom is about Gaudi’s architecture, especially La Sagrada Familia.  Do traditionally-minded folks recoil in horror, because it’s so . . . well, gaudy? 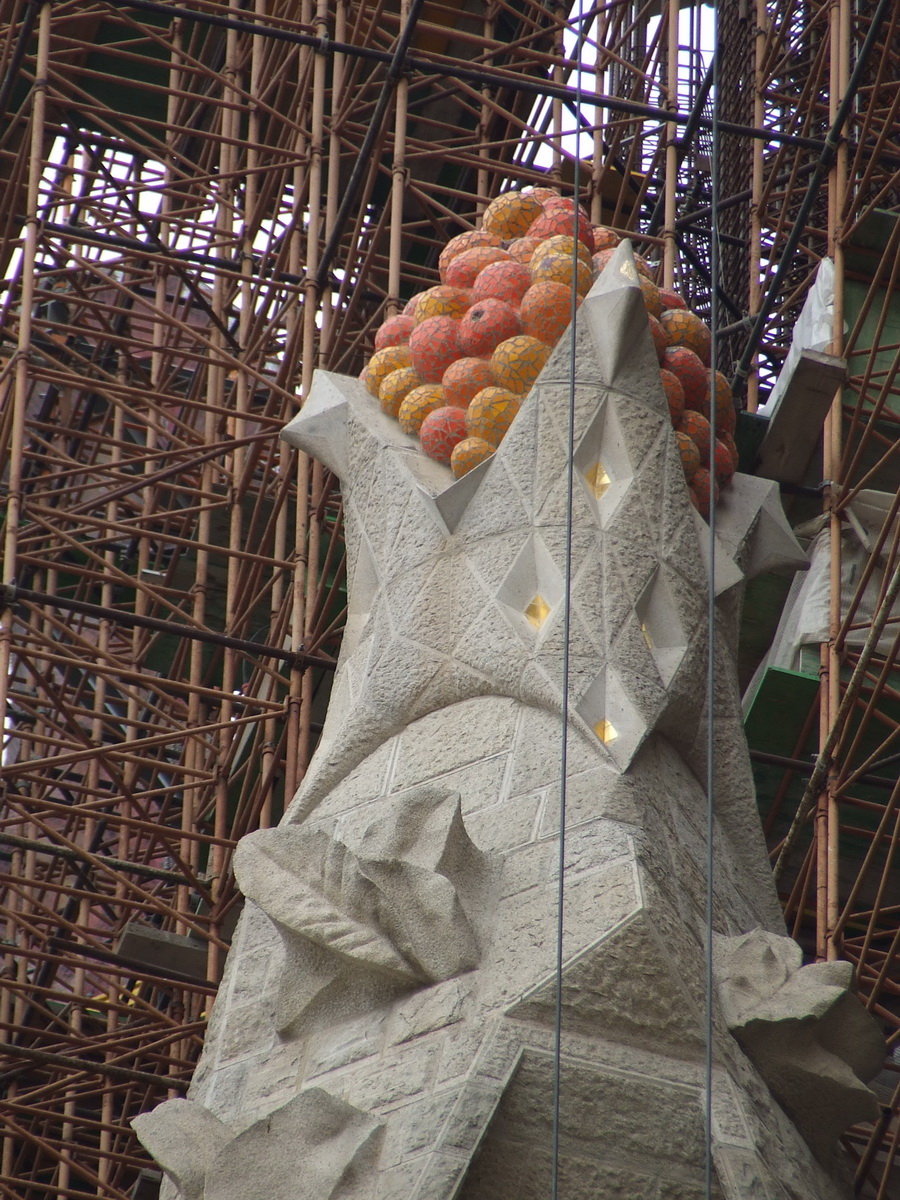 and really does look like some insane person built a sandcastle and then enlarged it and painted it with Prang Tempras?  Or do people easily recognize that his stuff, while weird and disorienting, is architecturally brilliant, and transmits a sensation of giddiness and exaltation?

Maybe it’s easier to tell in person how fantastic it is.  I always wonder about that, when I see pictures of some ucky new church or piece of sculpture that the Catholic internet hates.  Architecture is, after all, designed to be seen in person, in the actual light and from the actual perspective of someone who’s actually there, and photos don’t necessarily catch anything of that experience.

On the other hand, Gaudi falls under the Highlander Principle of art:  there can be only one.  It was really great one time.  But that’s it!  One guy can get away with it!  No more!  The same goes for Jackson Pollock, John Cage, and, in a way, G. M. Hopkins.  You love the experience, but you don’t necessarily want any imitators or influencees.

What do you think of Gaudi?  Have you seen his stuff in person?