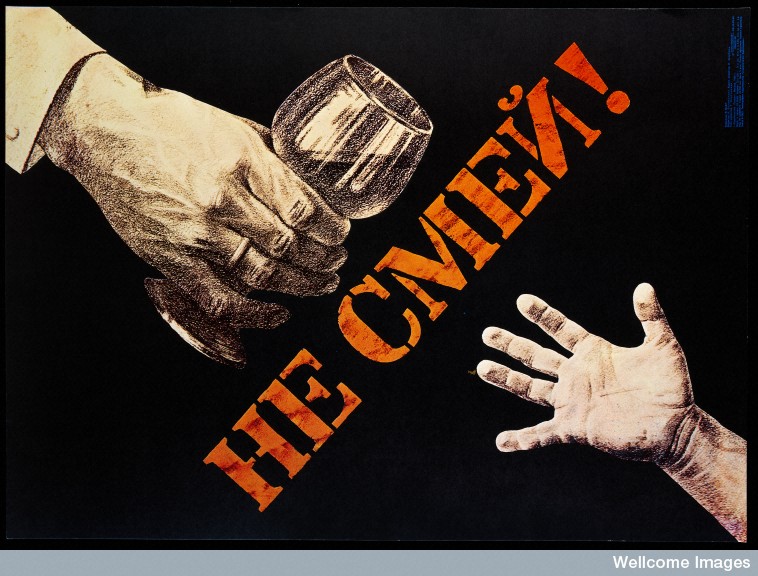 Afraid the world is getting smarter?  Set your fears to rest with this story from my increasingly schizophrenic home state of New Hampshire, where we just can’t decide if we’re all about rugged individualism, progressive environmentalism, or just good old fashioned booze chugging:

In order to receive Leadership in Energy and Environmental Design certification, Nashua’s new 20,000-square foot liquor store, which is owned and operated by the state, was “built with solar panels, geo-thermal heating and cooling systems, local building materials and recycled products.”

The problem?  It was also designed with reserved parking spaces right in front of the door.  Not for the handicapped, though—they had those, too, but they were further down.  Who got the primo spots?  Low emission and hybrid cars, of course!

Apparently there is some fishy explanation that the handicapped spots were placed halfway between both entrances, so handicapped people could reach the main door and the bathroom door with equal ease.  This explanation should relieve your concerns, as long as the handicap they have in mind is a small bladder.

See, I frequently get accused of hating the environment in a most un-christian way, but this is not fair.  I actually love the natural world, and my family’s lifestyle is amazingly green.  No, really all I hate is professional environmentalists, because of the way they are jerks.

The sheer moronitude of the environmental planning board’s decision boggles the mind.  First, how did they not realize how much outrage it would generate?  It’s a policy just begging for inflammatory headlines.  I’m imagining the environmentalists putting their heads together, realizing that ideas like forced sterilizations make them kind of unpopular.  “I know!” says one stringy fellow in hemp biking shorts.  “We need a new message, to make our ideas more palatable.  How does this strike you: ‘Nyah, nyah, cripples—we got here first!’ ”  And the rest of them were like, “If I weren’t going through a hetero stage right now, Nigel, I’d kiss you on the mouth.”

Second, Nashua, NH is a pretty left-leaning little city.  But it’s still NH, folks—not especially known for our tree-hugging ways.  We like trees.  We also burn them.  We recycle because it’s easier than lugging stuff out to the fire pit in the back yahd.  We wear natural fiber clothes because that’s what was half price at the rummage sale.  We don’t fly on gas-guzzling jets because there’s no one we want to go see, as long as we have a six pack of MGD and an aluminum lawn chair in the living room back home.

Third, I don’t know if this is a NH thing or just a thing, but have you ever actually seen people park?  They will endlessly circle the lot like lunatics, spending twenty minutes on perfect spot-hunting for every two minutes they spend actually shopping.  To encourage less gas consumption, the state should issue “Ridiculously Lazy” tags, and designate parking spots inside the store itself.  You’d solve the budget problem right there, selling lazy tags.

Fourth, your typical hybrid car driver is permanently intoxicated by a sense of his own wonderfulness anyway, so what is he doing at the liquor store?

No, if there were any justice in the world, I’ll tell you what the parking lot would look like.

Second in line: pregnant women, with or without other children in tow.  If you’re outraged at the idea of a pregnant woman visiting the liquor store, I’ll join you.  It’s an outrage!  The liquor store should be making house calls from the second trimester on.

But you know, I would go further than designating spots for easy accessablity.  As long as this kind of obnoxious social engineering is now kosher, let’s put the power of shame to work—let’s designate parking spots for people who could benefit from a few obstacles to easy access.

For instance, college students could have spots reserved at the nearest Catholic church.  That way, sooner or later they’re bound to regain consciousness at a time when confession is scheduled.  Priests are tough; they can handle getting thrown up on from time to time, to save a soul.

Women who don’t especially like the taste of alcohol, and who are in danger of throwing away perfectly good cash on ridiculous new gynocentric beverages, could be required to park at Wendy’s, where they easily buy what they clearly actually want:  a nice milk shake.

Progressive consumers on the prowl for wine with edgy, esoteric hipster names like or “Listeriosis Nouvelle” or “Châteauneuf a la My Slug Wears a Spangled Fedora Ho Ho Isn’t That Droll” could probably find ample parking up their own, oh, um, why am I writing for a Catholic publication again?

In closing, I’d like to say:  Are you going to eat that olive?

This post originally ran blah blah blah some other time, completely irrelevant now, might as well get paid for it twice.  I’m officially full term as of yesterday, and have spent the last week getting not one or two but three runarounds from three different doctors, one pharmacy, and of course one insurance company, and now they want me to see their therapist because I SEEM UPSET. So, here is a post for you, damn your eyes.