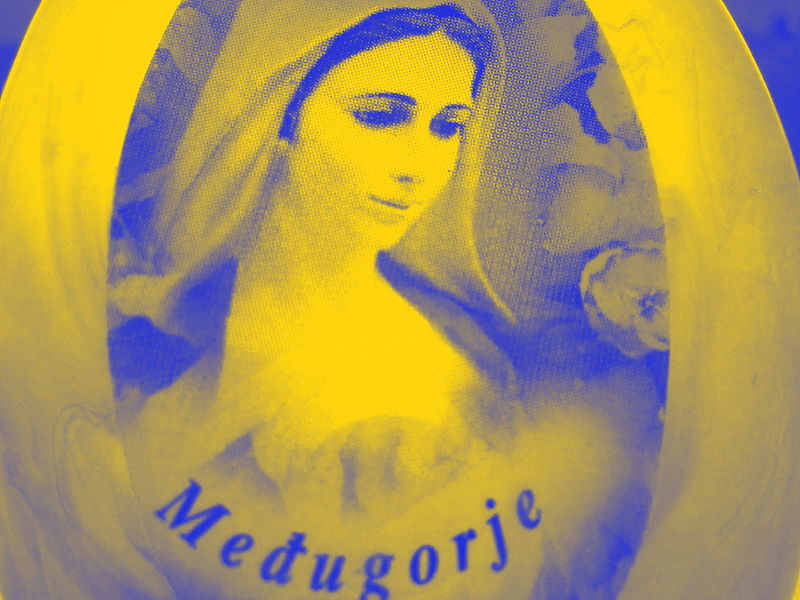 According to several Italian journalists—notably Vatican-watch Gianluca Barile—the CDF agreed with [a special papal] commission’s finding that there is no evidence of supernatural activity at Medjugorje.

The only direct news reports about the CDF’s findings I can find so far are in Italian, so we will have to wait for more details. So far, nothing I’ve read surprises me.

If these initial reports are true, the next step is for Pope Francis to give the final word. He has given no indication that he sees the devotion to the alleged apparitions at Medjugorje in a favorable light, and has given many hints that he is suspicious at best.

I’ve written about the many red flags warning faithful Catholics away from behaving as if there are ongoing apparitions of Mary in Medjugorje — the reddest flag being the widespread disobedience to legitimate authority that so many Catholics display.

The CDF, according to the Italian media reports, has essentially supported the judgment rendered in 1991 by the bishops of what was then Yugoslavia. The CDF will reportedly recommend that pastors should not sponsor or support events that presume the reality of the visions claimed by the Medjugorje “seers.” However, the CDF will reportedly urge recognition of Medjugorje as a special “place of prayer,” in light of the numerous reports of intense spiritual experiences enjoyed by visitors there. Pilgrimages to Medjugorje will not be forbidden, provided that they do not center on the alleged apparitions.

Sounds reasonable to me. It’s easy to become frustrated with the Church’s slow response to this and other matters. Why not just swat it down, we wonder? And the answer is that, like any good mother, the Church never wants to shut any of her children out in the cold.  A bruised reed she will not break, and a smoldering wick she will not quench.

As I’ve said many times, I fully believe that hundreds or thousands of Catholics have had genuine spiritual experiences at Medjugorje. I’ve said many times that this “good fruit” is no proof that Mary is appearing to Ivan & co. every day on schedule like a performing puppet. Instead, it’s proof that God loves us and wants to be with us, and is willing to meet us where we are.

So, we’ll see where we are with Medjugorje. I hope and pray that there will be no division or defection from the Church when (okay, fine, if) Pope Francis agrees that there is no supernatural activity there. Catholics who are extremely devoted to “Our Lady of Medjugorje” would do well to prepare themselves to obey the Pope, no matter what he says.