I was shopping with my eight-year-old son, and the checkout lane was the usual gauntlet of trashy magazines.  I was about say my usual warning line, which is, “Do yourself a favor and don’t look at that garbage,” when I heard him GASP.

Sure enough, it was a picture of kittens: 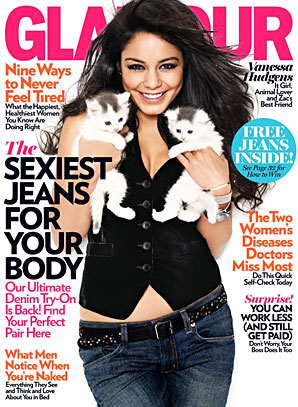 I love that kid.

I also love my other, 6-year-old son, of course, but he would not have focused on the kittens.  He’s more this kind of guy:

Anyone have a nice six-year-old daughter who goes for the handsy type?  I’d like to arrange a marriage now.

Prayer for this evening
Top 10
1
Cerith Gardiner
New study shows that these 2 childhood habits make you a happier ...
2
Philip Kosloski
5 Fascinating facts about Jesus in the Eucharist
3
Bret Thoman, OFS
What Padre Pio saw in the Spanish Flu of 1918
4
Bret Thoman, OFS
“Jesus, you take care of it”: Prayer of a priest Padr...
5
Philip Kosloski
Padre Pio’s favorite prayer of petition
6
Cerith Gardiner
The lasting lesson from the late Prince Philip
7
J-P Mauro
Hear Clapton and Pavarotti sing a prayer to the “Holy Mothe...
See More