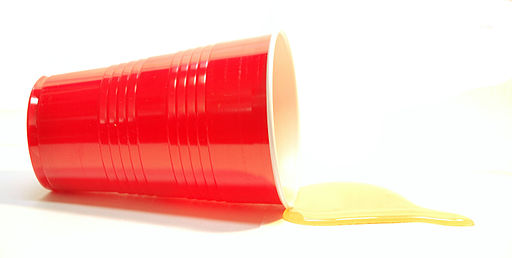 So far, I have met zero Christians who are mad at Starbucks. My Facebook feed has, however, been overrun by Christians who don’t care what Starbucks puts on its cups, and are embarrassed by the few noisy meat heads who say they feel persecuted by having to drink their $11 lattes out of a red cup rather than a red cup with a light red reindeer on it.

Which leads me to believe that this is one of those Big Fat Nothing stories, and the more noise we make about denouncing it, the closer to Something the story becomes. Cameramen at ballgames turn away when there’s a streaker on the field, so let’s do the same, eh?

I do wonder, though, what you would do if you were Starbucks, and you really did, for whatever reason, want to make “the holiday season” (Christmas/Chanukah/Kwanzaa/What Have You) more pleasant or meaningful for the world. Let’s say you have tons of money and nothing but good intentions. What gesture would you make, big or small? Could be something commercial, or something for your customers, something for your employees, something secret, something global, or whatever. What would you do?

Best answers will be read on the air this evening at 5 Eastern, as I chat with Mark Shea on his show Connecting the Dots. You can listen to the show live on Breadbox Media here. I’m Mark’s co-host every Monday, and you can hear podcasts of previous shows with me and Marks four other co-hosts (one each weekday) here.