So he knocks on Raymond Chandler’s door . . .

After seventeen years, you think you have heard all the stories, but I heard a new one this evening. Not especially Christmas-y, but I know at least a few of you who will appreciate the hell out of this. 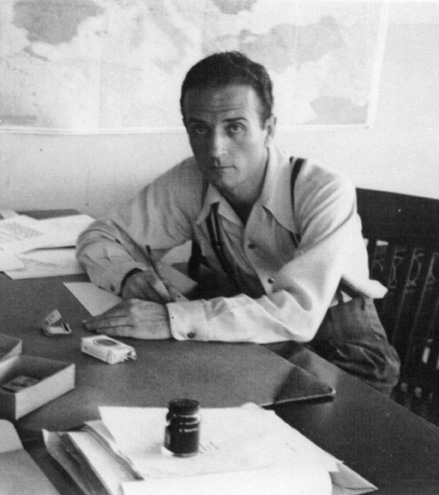 My husband’s grandfather was Steve Fisher, a pulp novelist and Hollywood screenwriter and producer. Back in the 40′s, he’s writing the screen adaptation of Raymond Chandler’s Lady in the Lake and finds himself stumped, trying to figure out certain aspects of how the mystery unfolded, and how the relationships worked.

So in desperation, he goes to Raymond Chandler’s door and knocked. Chandler opens the door, and clearly has at least half a snootful already. So TaTa Steve introduces himself and explains his dilemma, and asks for help.

Chandler says, “I got my check, I don’t give a shit.” Slams door. End scene.