Tell the sisters of Talitha Kum about security, Mr. Trump. 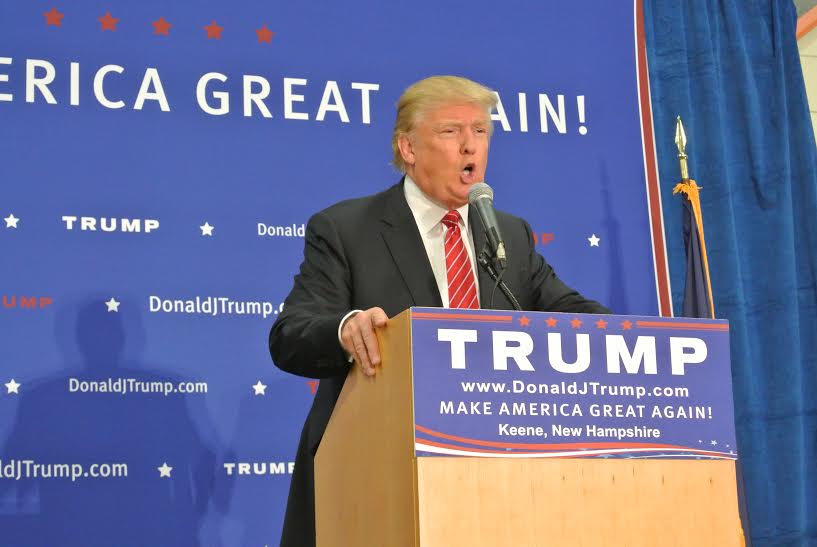 Read this story about Donald Trump, and his take on “everybody’s” feelings about security:

Yahoo News asked Trump whether this level of tracking might require registering Muslims in a database or giving them a form of special identification that noted their religion. He wouldn’t rule it out.

Okay, now read this story about the religious sisters of Talitha Kum who pose as prostitutes to infiltrate brothels and buy back children destined for a life of sex slavery.

[T]he religious sisters working to combat trafficking would go to all lengths to rescue women, often dressing up as prostitutes and going out on the street to integrate themselves into brothels. “These sisters do not trust anyone. They do not trust governments, they do not trust corporations, and they don’t trust the local police. In some cases they cannot trust male clergy,” he said, adding that the low-key group preferred to focus on their rescue work rather than promotion. “They work in brothels. No one knows they are there.” … Studzinski said the network of religious sisters, that was in the process of expanding, also targeted slavery in the supply chain with sisters shedding their habits and working alongside locals for as little as 2 U.S. cents an hour to uncover abuses.

There are over a thousand of them in 80 countries.

“Now everybody is feeling that security is going to rule,” says Trump.  No, not everybody, thank God. Not these sisters, whose love gives them a steely courage that puts the love of security to shame.