The lady was sad, and MAD. (We showed the kids an opera!) 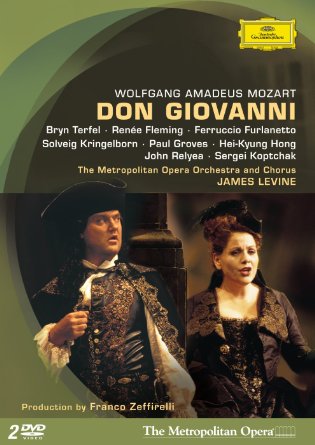 My kids’ experience with opera comes entirely from Bugs Bunny, and we really wanted them to branch out. So, with great trepidation, we showed them Don Giovanni last weekend … and they loved  it. More or less.

We did it in two nights. The first night, I set out some trays heaped with treats in the living room. We had brie, havarti, and honey goat cheese and three kinds of crackers, red and green grapes, mini chocolate eclairs, and sparkling cider. So the kids were all excited and cheerful, and ready to have a fancy good time. For my kids, this step is essential. If they get any whiff of high art or culture, they turn into jerks and refuse to enjoy themselves, so they need to be softened up. This is okay with me, because I, too, enjoy cheese.

We went with the Metropolitan Opera’s 2000 production with set design by Franco Zeffirelli. This production has large, clear subtitles, and all the literate kids followed the action just fine. (And the story doesn’t waste any time, but leaps right in, which is one of the reasons I chose this opera.)

The amazing thing was that Benny (age 3) picked up an awful lot, too, and was engaged throughout. She could tell that DonjiManji was one bad dude. She called all the women “princesses” (score one for the wonderful costumes, which were everything opera costumes should be) and said that Donna Elivra was “sad, and mad.” When Don Ottavio was pestering Donna Anna for the umpteenth time, she remarked, “The princess wants him to shut up.”

They laughed at the funny parts (Ferruccio Furlanetto as Leperello did a great job of making all the subtler jokes obvious with gestures and smirks) and were aghast at Don Giovanni’s wickedness.

comes to the Don with his own powerful if somewhat repugnant point of view. If the production is about period elegance, the character itself achieves a modern mean-spiritedness. Endearing naughtiness is replaced with outright sadism. This is a coldly obsessive figure for whom rape and murder is not offhand but committed with pleasure.

Well, that is the role. I don’t see how the rest of the opera makes any sense if the Don is just endearingly naughty; and his sneering callousness helped the kids to see why (spoiler) Don Giovanni goes to Hell but Leperello gets off the hook. Terfel’s power and command were sufficient to explain why the women found him hard to resist, and, as the NYT says,

this not very nice man sings like an angel. The articulation was wonderful, and Mr. Terfel commands such a depth of color that his ”La ci darem la mano” could soar out into the hall even at half voice. Volume does not necessarily conquer the Met’s bigness. Quality and focus have a better chance.

The entire cast had that focus, and no one seemed dwarfed. Here’s the rest of the cast:

Renee Fleming was tremendous. I think a few of the kids were crying when she wept, “O padre mio!” The NYT:

Fleming’s Donna Anna had unusual breadth. ”Non mi dir” luxuriated in the softness of her timbre, yet the early scenes abandoned beauty for its own sake and took on a wonderful fierceness. She is in both moods a splendid musician; the attention to rhythm, phrase length and pitch legitimized the emotion.

Quite right about the two moods. She showed real depth. Her character is naturally more interesting than Don Ottavio’s anyway, but I was really struck, in this production, by how unworthy he is of her! And what a pest, good heavens. I think if she broke a toe or won the Nobel prize for phsyics, he’d scoot over and explain that this was the perfect time for her to get over her grief and marry him.  Anyway, she was immensely present in the role, and plus, she is just so beautiful.

Solveig Kringelborn as Donna Elivira was a revelation to me. I’ve heard this role mainly played as straight up crazy bitch; but Kringelborn brought out some real pathos and humor, and avoided sounding screamy in a role that has a lot of high notes. I enjoyed every minute of her performance, and the kids loved her.

Zerlina, I was not so crazy about, and the kids had a hard time with her character. I’ve seen her played more winningly.  Her voice was crystalline and her diction was perfect, but there was no appeal in her stage presence, that I could see. It would have been fine as an audio performance, but I wouldn’t seek out Hei-Kyung Hong out for this stage role again.

Masetto did fine. Paul Groves as Don Ottavio was nicely stolid and useless, and his voice was as lovely as you could wish for his lovely arias. Don Ottavio is not actually allowed to breathe at any point, and Groves did not. The Commendatore was nice and creepy. I totally would have repented if it had been me holding that cold hand! 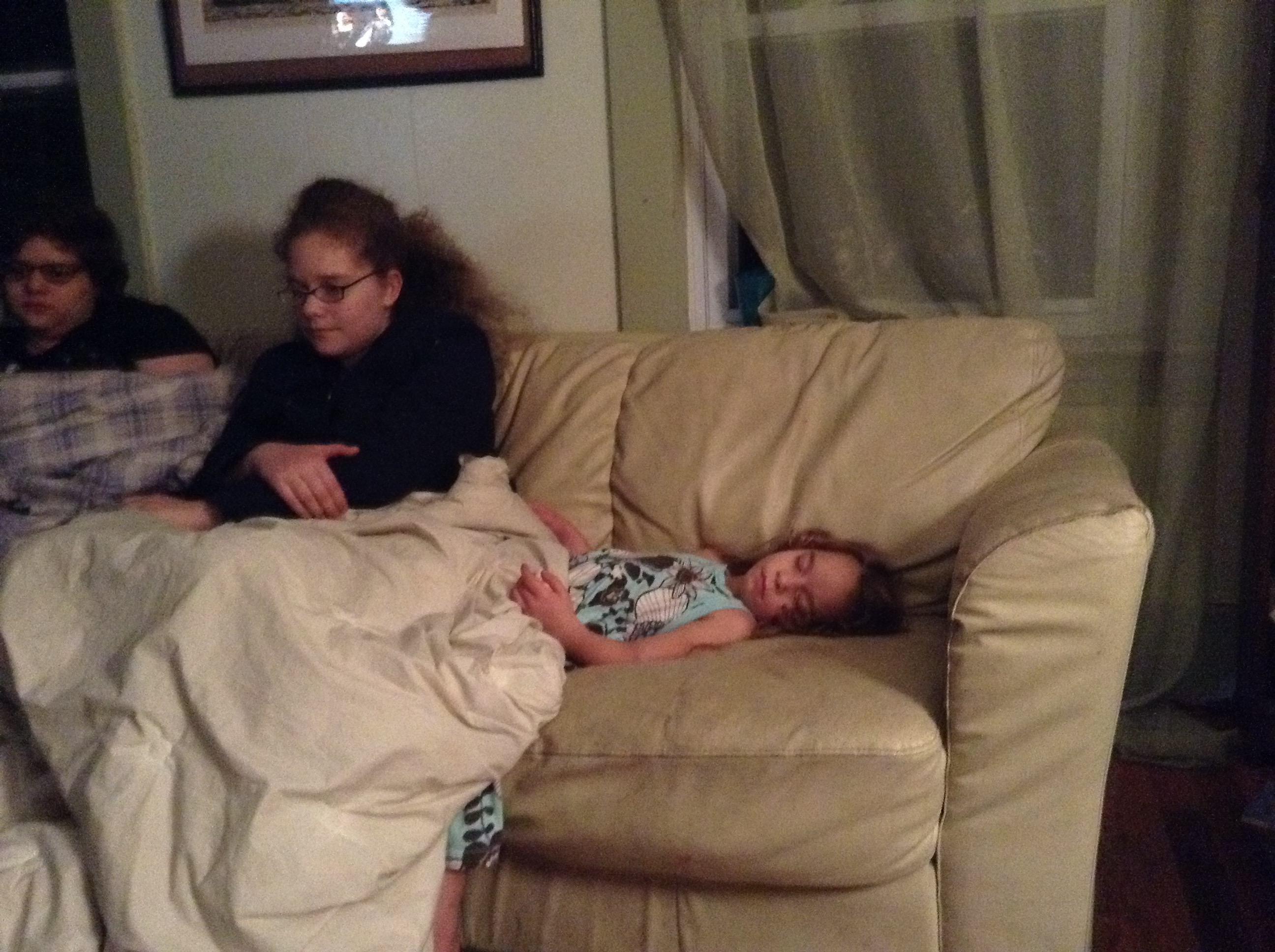 We rented this two-disc set through Netflix, which has several Don Giovannis available. You can buy the DVD set on Amazon, or you can rent it directly from the Met for $3.99.

Very sensitive audiences will be upset with the scariness of the final scene, and with Don Giovanni’s handsiness, but it is an opera about rape and damnation, so. There was nothing so explicit that we found it off-bounds for the kids.

Next up: not sure! I think Mozart is great for kids: the emotion is so evident, and he doesn’t waste any time. Maybe The Barber of Seville.I’m sadly ignorant about Italian opera, and I’d like to remedy that. What would you suggest?