Theologians: Yes, the baby came back to life through the intercession of Fulton Sheen

The Most Reverend Daniel R. Jenky, CSC, Bishop of Peoria and President of the Archbishop Fulton Sheen Foundation, received word today that the seven-member theological commission who advise the Congregation of the Causes of Saints at the Vatican unanimously agreed that a reported miracle should be attributed to the intercession of the Venerable Servant of God Archbishop Fulton Sheen. The case involved a stillborn baby born in September 2010. For over an hour the child demonstrated no signs of life as medical professionals attempted every possible life saving procedure, while the child’s parents and loved ones began immediately to seek the intercession of Fulton Sheen. After 61 minutes the baby was restored to full life and over three years later demonstrates a full recovery.

I had the pleasure of interviewing Bonnie Engstrom, the mother of that resurrected baby who grew into this happy, healthy guy: 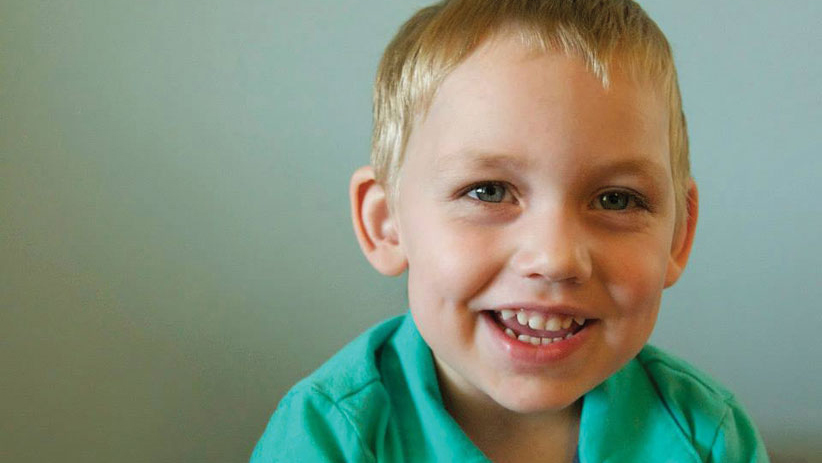 Next up: the case is reviewed by cardinals and bishops, and then by Pope Francs himself.   Come onnnn, Fulton Sheen! Congratulatons, Engstrom family!

Prayer for this evening
Top 10
1
J-P Mauro
Hear Clapton and Pavarotti sing a prayer to the “Holy Mothe...
2
Meg Hunter-Kilmer
Saints to help if Mother’s Day is hard
3
J-P Mauro
Philippines finishes construction of largest Marian statue in the...
4
Zoe Romanowsky
Moving 1-minute film about motherhood will touch your heart
5
Sarah Robsdottir
Dad’s priceless reaction to newborn goes viral
6
Philip Kosloski
3 Signs of a spiritual attack on your soul
7
I.Media for Aleteia
These 30 shrines will lead the Rosary Relay for end of the pandem...
See More