What can American parents learn from a doll? 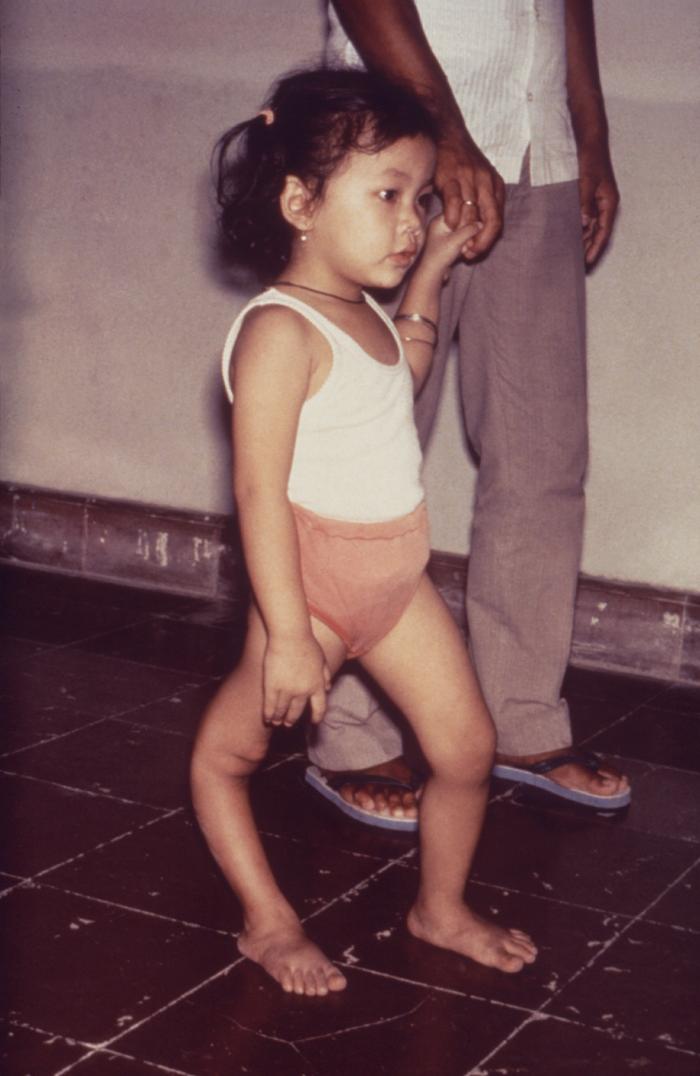 In wealthy, progressive Seattle, polio vaccination rates are lower than in Rwanda. Parents in Zimbabwe, Rwanda, Algeria, El Salvador, Guyana, Sudan, Iran, Kyrgyzstan, Mongolia and Yemen are doing more to protect their children from this crippling and often deadly disease than some American parents.

This dangerous trend is due, in part, to historical amnesia. There are fewer and fewer people around who remember the devastation of the polio epidemics of the late 1940′s and early 50′s.  Between 19445 and 1949, something like 20,000 American contracted polio. In 1952, there were 58,000 cases. Ten of thousands of American were paralyzed; many died. The nation was terrified, and rightly so.

Read the rest at the Register.